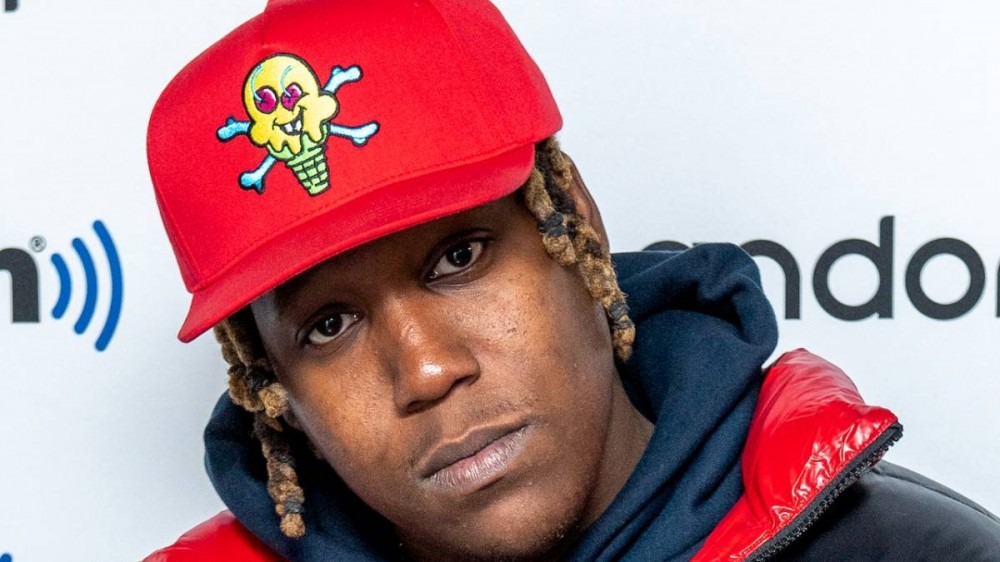 Don Toliver’s ascent continues to pick up new plaques along the way. The Houston native’s Heaven Or Hell debut arrived in 2020 and he was pulled into the spotlight after show stealing appearances on Catcus Jack boss Travis Scott’s Astroworld.

Now, Heave Or Hell has become the latest album to hit one billion total streams on Spotify.

Two of the album’s singles, “No Idea” and “After Party,” each have more than 250 million streams on the popular digital streaming provider with “No Idea” nearing 400 million plays. The album gained a brief boost thanks to Toliver’s appearance on Internet Money’s “Lemonade” single with Gunna and NAV and its remix featuring Roddy Ricch.

“Cactus Jack Having Plaques On Plaques,” he wrote on February 2. “Big Thank You to everyone Apart of this journey.”

Revisit Heaven Or Hell below.