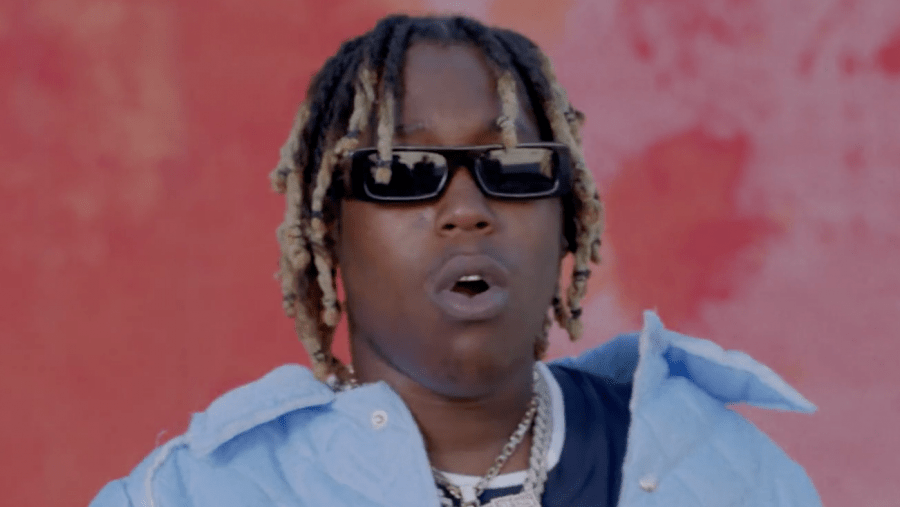 Don Toliver is already picking up major plaques for Heaven or Hell less than a year after releasing his debut album.

According to Chart Data, the Houston artist — signed to Travis Scott’s Cactus Jack Records — has now sold over 500,000 units of the project in the US and received a gold certification from the Recording Industry Association of America.

Heaven or Hell was released on March 13 just months after teaming up with JACKBOYS for the collective’s self-titled compilation. During an interview with The Face in April, Toliver described his solo LP as “one of the greatest albums of the decade.”

“Heaven or Hell is a different way to explain the vibe of the music,” he said. “Heaven is the good, the regular, the good vibes. Hell is just a kind of nightlife, street club, a whole other vibe – a different personality than what you would have in an office or work environment.”

The album includes his platinum single “No Idea” which peaked at No. 43 on Billboard’s Hot 100 chart and serves as his biggest solo song to date. It also features “After Party” that hit No. 57 on the Hot 100 and also went platinum in September.

As for his next work, Don Toliver has been teasing new music since the turn of the year. On Sunday (January 24), he took to Twitter to reveal how close he is to releasing material and said that fans aren’t ready.

Earlier this month, he also posted several photos of himself on Instagram with an hourglass emoji.