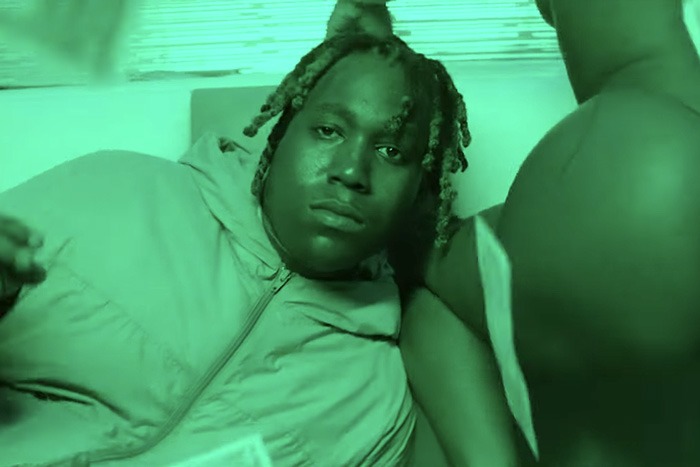 Pull up, hop out.

In the midst of uncertain times, Don Toliver livens up the mood with his NSFW video for “After Party,” a standout from his recently-released debut album Heaven Or Hell. After racing through the streets of downtown L.A., the Cactus Jack rapper pulls up to the gas station before hitting the strip club where he makes it rain as friends and fans turn up to the party anthem.

The Sonny Digital production is one of 12 tracks off his debut album Heaven Or Hell, which is expected to move 42-47,000 equivalent album units in its first week.

Don Toliver will hit the road with The Weeknd on his “After Hours Tour.” The North American leg kicks off June 11 in Vancouver and runs through Sept. 3 in New York.