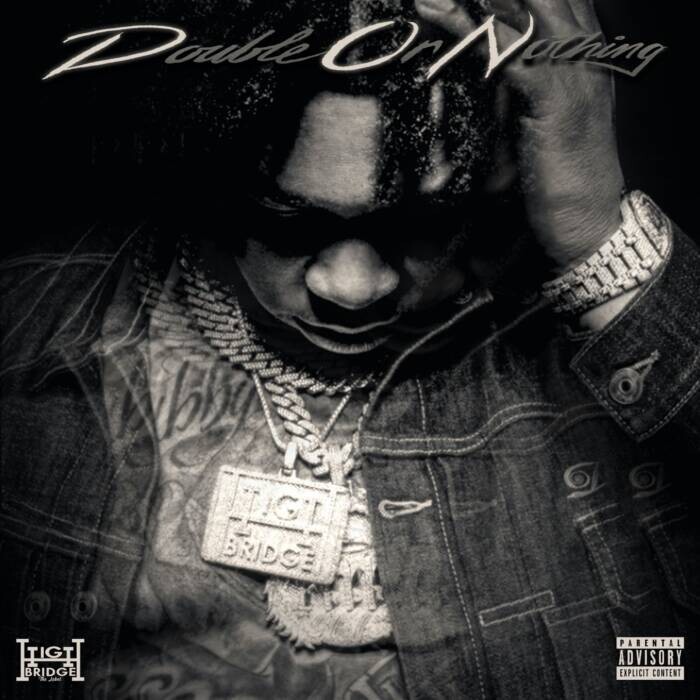 Born and raised in the Bronx, Don Q lives and breathes the foundational elements of hip hop. Following a three-year hiatus to refine his rap techniques, Don Q returns with a vengeance, wagering his success on his new project, Double Or Nothing. Notorious for his boot-tough punchlines and the hooks buried within his verses, Don finds inspiration for his artistry in the lyrical skill of old school beat killers. When he isn’t studying the discographies of Jadakiss, Jay-Z, and the late DMX, the Highbridge The Label co-founder prioritizes caring for his loved ones–in fact, Don’s three-year break from the rap game stemmed from his obligation to care for a sick family member.

Double Or Nothing is more than a clever acronym. The project signifies Don Q’s return to the rap game as a better version of himself. In a healthier space in his life and his career, he promises to apply pressure and constantly feed the ears of the streets, recently sharing the “True King” (859K+ views) video and Funk Flex freestyle. Combining hard-earned wisdom with braggadocious rhymes, Don’s ten-track project outlines his procedure for elevating himself and protecting his energy during his downtime (as he mentions on “Artificial”: “I cut off some day ones, ‘cause them n****s was artificial”).  At this point in his career, Don is all-in on himself and refuses to be compared to anyone .

Including a guest spot from Bronx drill riser B Lovee, Double Or Nothing is available everywhere via Highbridge The Label/EMPIRE.