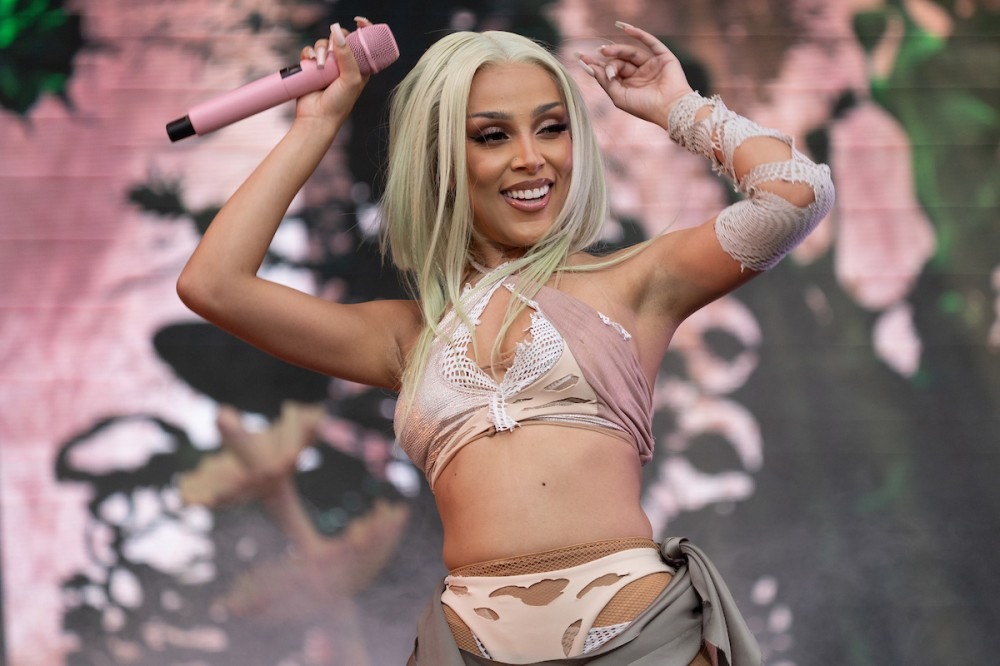 Last month, Doja Cat revealed on an IG live stream that she’s been in a creative rut as of late. She claimed that she hasn’t had the chance to have fun making music in about 5 years.

“And I mean make music like willy nilly, like just have fun and just jam and make some shit. I haven’t done that in maybe five years, feels like,” she said.

However, in a recent IG Livestream, the artist shared that her next project has her excited about making music again.

Doja said that she wants her next album to be a 12-song double album; the first 12 she wants to be a “pop-rap” blend and the other 12 consisting of hip-hop. She added that she wants the whole project to be produced by Jay Versace and 9th Wonder.

“New project. 12 songs. All of them, every fuckin’ one, Jay Versace and 9th Wonder,” she said.

After she announced her wishes for both producers to produce for her upcoming album, both 9th Wonder and Jay Versace shared their reactions on Twitter.

How do you think a Jay Versace and 9th Wonder produced Doja Cat project would sound?