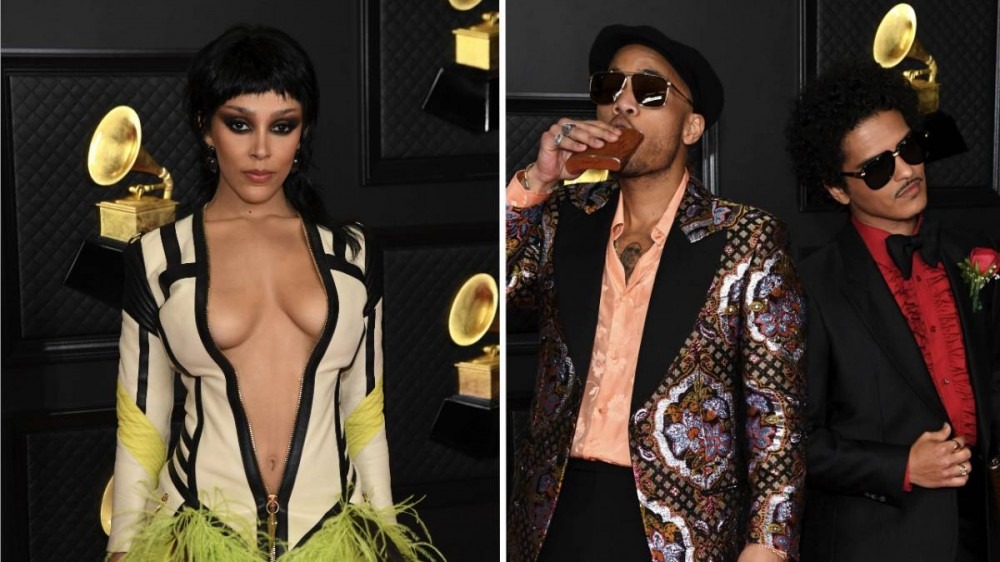 The 2021 Grammy Awards went down live on Sunday night (March 15), and R&B magic was made on the stage multiple times from some of the biggest names in the game.

Making for her first-ever performance during “Music’s Biggest Night,” Doja Cat performed her No. 1 single “Say So” – even though she’s been sick of performing the song and made that clear following her performance of it at the 2020 MTV Europe Music Awards in November.

“im tired of say so too yall,” she tweeted at the time.

Though Doja was nominated in three categories at the show (Record of the Year and Best Pop Solo Performance for “Say So,” as well as Best New Artist), she didn’t take any awards home. AP, however, won for Best Melodic Rap Performance for his 2020 single “Lockdown,” which was released on Juneteenth and derived from from the artist’s participation in a Black Lives Matter protest in Los Angeles where peaceful protestors were being shot with rubber bullets by the police.