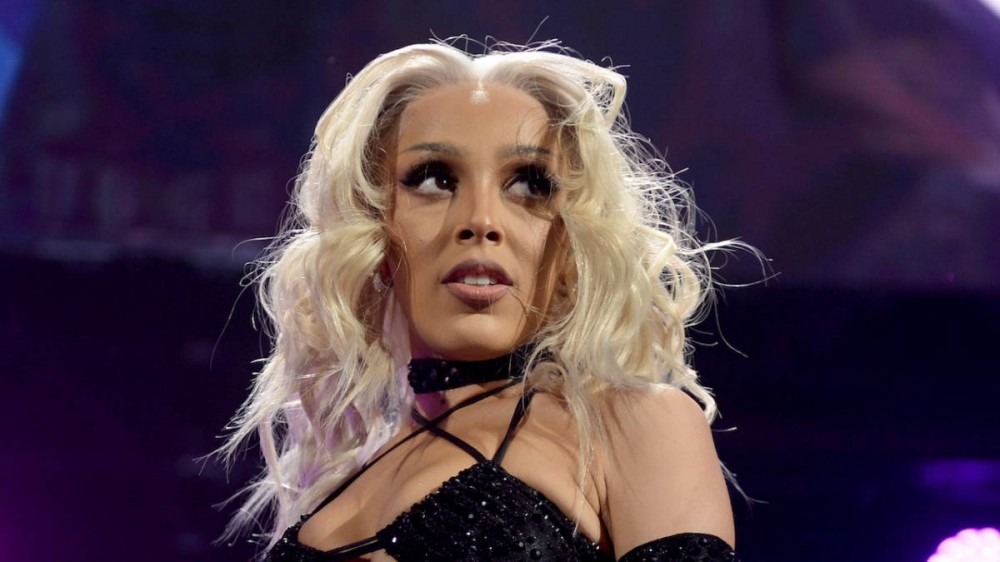 Doja Cat has already given Little Brother’s Phonte and Rapper Big Pooh props. Now. she’s looking to the third member of the original trio for a potential smash collaboration.

In a recent Instagram Live session, the Planet Her artist announced she wanted to craft a double album, a pop-rap side in line with her previous efforts, and another side strictly Hip Hop where the bulk of the production is handled by 9th Wonder and Jay Versace.

“New project,” she said. “12 songs. All of them, every fuckin’ one, Jay Versace and 9th Wonder. A clip of the session was shared on Twitter on Christmas Eve (December 24).

The desire for the collaboration caught 9th and Versace’s ears, who responded with a level of excitement.

The chase for new ideas arrives as Doja Cat admitted she was enduring “career burnout.” In November, she detailed why she felt pressured to make music instead of doing it for fun during an Instagram Live session.

“But I feel pressured to do shit like that. I don’t fucking wanna do that,” she said. “I wanna be home. … I wanna make music, I wanna play fucking video games.”

Since her breakthrough “Mooo” single in 2018, Doja Cat has been nothing short of consistent in releasing albums and singles. In 2019, she released her lauded Hot Pink album and followed it up earlier this year with Planet Her. Despite the success, accolades and chart dominance, Doja Cat has voiced her displeasure, wanting to work and create for herself.

“And I mean make music like willy nilly, like just have fun and just jam and make some shit,” she said. “I haven’t done that in maybe five years, feels like. I’m doing all this shit that I don’t fucking wanna do. I don’t wanna take fucking pictures. Like, yes…planning a photoshoot is very fun.

“Capturing a concept, capturing a visual idea, like something like that, I love fashion, I do. I really do. I love to dress up, I love all that shit. Do I wanna do that shit because I have to? No! No, I don’t.”