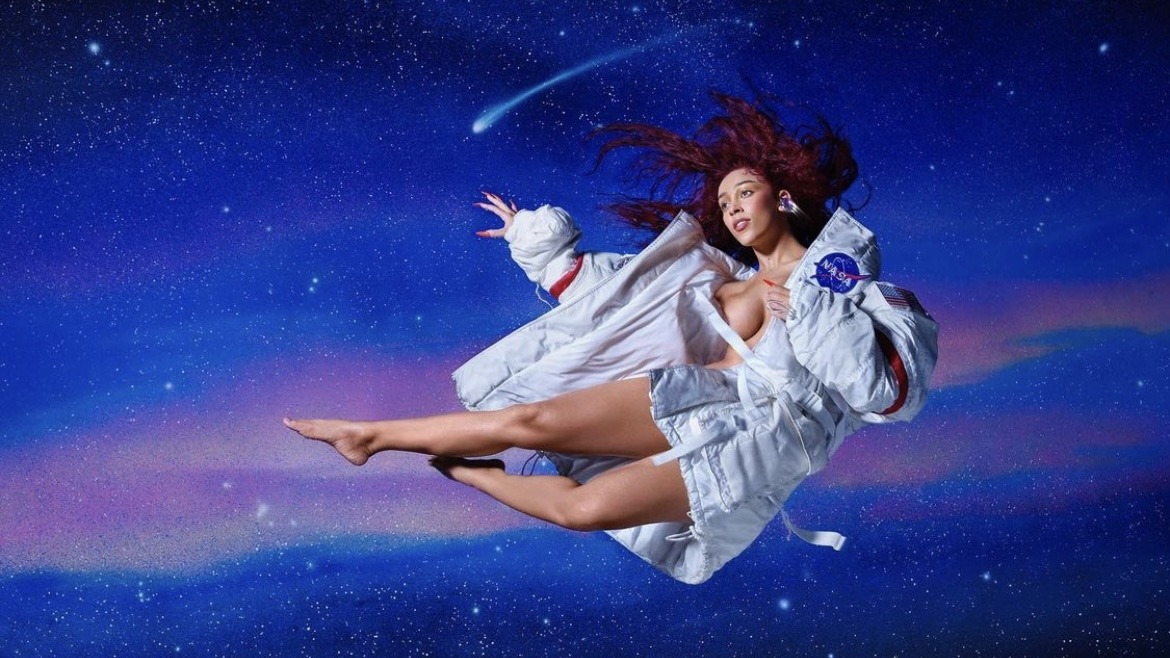 Doja Cat won’t only be taking the stage of the 2021 MTV VMAs; she will host them. MTV has announced Doja Cat will make her hosting debut at the 2021 ceremony.

In addition to performing and hosting, Doja Cat is nominated five times, including two of the night’s highest honors, “Video of the Year” and “Artist of the Year.”