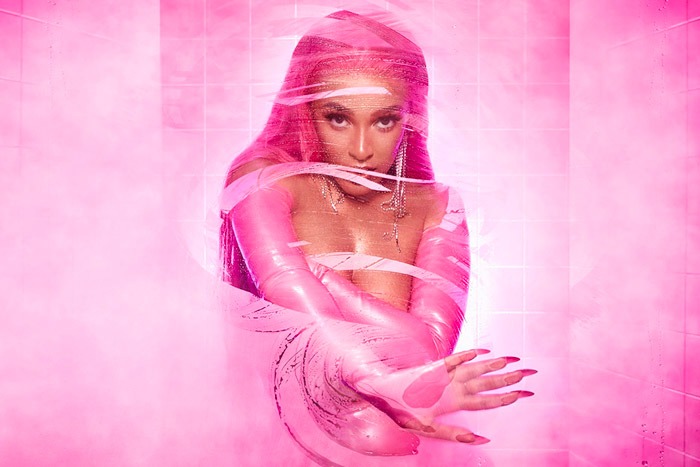 Doja Cat is responding to the backlash over racist comments she allegedly made in the past.

Taking to Instagram on Sunday, the “Say So” rapper addressed the controversy after the #DojaCatIsOverParty hashtag began trending on Twitter on Friday. Doja, whose real name is Amalaratna Zandile Dlamini, has been accused of participating in racist video chats and recorded a song in 2015 called “Dindu Nuffin,” a racist slur mocking victims of police brutality.

“I want to address what’s been happening on Twitter,” she began her statement. “I’ve used public chat rooms to socialize since I was a child. I shouldn’t have been on some of those chat room sites, but I personally have never been involved in any racist conversations. I’m sorry to everyone I offended.”

Doja, whose father is South African actor Dumisani Dlamini, said she identifies as a “black woman” and that she’s “very proud of where I come from.”

She also acknowledged that she wrote and recorded “Dindu Nuffin,” saying it was a misguided attempt to reclaim the term. “As for the old song that’s resurfaced, it was in no way tied to anything outside of my own personal experience,” she added. “It was written in response to people who often used that term to hurt me. I made an attempt to flip its meaning, but recognize that it was a bad decision to use the term in my music.”

The 24-year-old ended with an apology to her fans. “I understand my influence and impact and I’m taking this all very seriously,” she said. “I love you all and I’m sorry for upsetting or hurting any of you. That’s not my character, and I’m determined to show that to everybody moving forward. Thank you.”

Doja recently scored her first No. 1 on the Billboard Hot 100 with “Say So” featuring Nicki Minaj and collaborated with The Weeknd on a remix to “In Your Eyes.”

Read her full statement below.