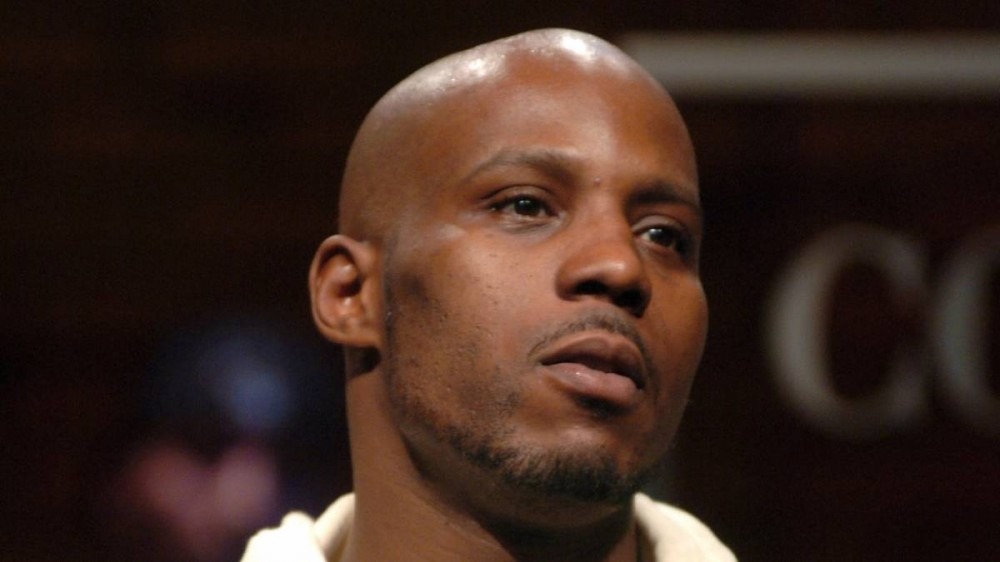 DMX was rushed to White Plains Hospital in early April after suffering a reported drug overdose and subsequent heart attack. Although medical professionals attempted to save his life, the Ruff Ryders legend ultimately passed away on April 9 at the age of 50. Now, there’s an official cause of death.

According to Vulture, DMX died from a cocaine-induced heart attack, which caused a lack of blood circulation to the brain.

“It was cardiac arrest for a period of time, so there was no circulation to the brain,” a source at the Westchester County medical examiner office said. “[The acute cocaine intoxication] caused this chain of events.”

Further analysis of DMX’s urine showed the presence of cocaine, but the medical examiner’s office didn’t perform an autopsy. Instead, they determined the cause of death based on previous reports from medical professionals and police.

The source explained someone called 9-1-1 around 10:03 p.m. local time on April 2 and paramedics were dispatched one minute later. They arrived on the scene at 10:09 p.m. and attempted CPR at 10:10 p.m. Thirty to 40 minutes later, he arrived at the hospital by ambulance. His heart was eventually revived, but his brain was already dead.

“His death literally happened immediately because the brain was dead,” the source added. “So obviously, there were a number of days where he was on ventilatory support and so forth in the hospital. However, he was diagnosed brain-dead early on … He never woke up from [a] coma.”

DMX’s unexpected death sent shockwaves through the Hip Hop community, and there was endless speculation on how he actually passed away. Due to his lifelong struggles with substance abuse, the drug overdose theory seemed plausible. But Irv Gotti prematurely spoke on DMX’s cause of death, infuriating people in the process.

“They said it was a bad dose of crack and they said some drug Fentanyl was mixed in with the crack and that’s what made him overdose,” he told 107.5 WGCI in Chicago. “When when he got to the hospital, he got diagnosed with COVID and he couldn’t breathe — you know that COVID messes with your respiratory system — so that’s why he had to get hooked up to the ventilator. But they said before he did, ‘His brain died.’”

Although there was some truth to what he said, Gotti eventually admitted it wasn’t his place. He ultimately issued an apology for the interview after he faced some serious backlash.

“I spoke with @tasherasimmons Who I love also,” he wrote on Instagram. “And I apologized as soon as I seen it went left. I explained to her I was only saying things that I heard reported already. To which she said they don’t know if it’s real yet. They are waiting for the doctors to come back and tell them. Then which I apologized even more … I apologize for talking out of turn.”