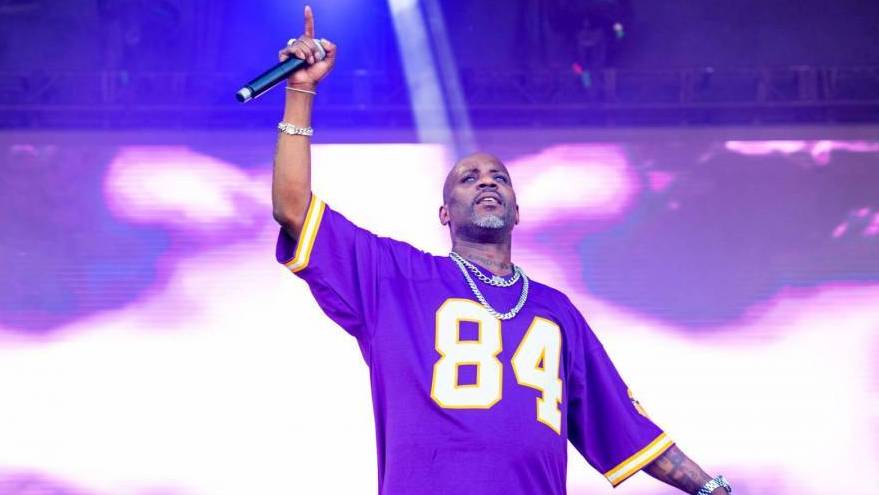 Music legends never die when it comes to their music being nostalgically and enormously consumed after they leave the physical world.

According to Billboard, domestic music streams of the late great DMX’s catalog skyrocketed by a whopping 928 percent following the “Stop Being Greedy” rhymer’s death on Friday (April 9).

MRC Data accounted for 75.7 million on-demand streams (audio and video combined) of DMX’s songs played on April 9 and 10, compared to the 7.36 million they earned between April 7 and 8.

DMX died after his family decided to remove him from life support at White Plains Hospital in his home state New York after suffering cardiac arrest from a reported drug overdose on April 2.

Prior to the news of X’s heart attack and hospitalization, his streams were roughly 700,000 and one million times per day across all DSPs. Those numbers jumped after he went unconscious, between three and four million per day.

The actual sales of the dog-hawking MC’s singles and albums collectively sold over 101,000 copies on over the weekend from Friday through Sunday (April 11), which is a 1,036 percent versus the 9,000 sold between April 6 through 8.

As his fans continue reeling his passing, the love for DMX’s music may translate for his final untitled album expected to arrive via Def Jam Recordings and Ruff Ryders labels this summer.