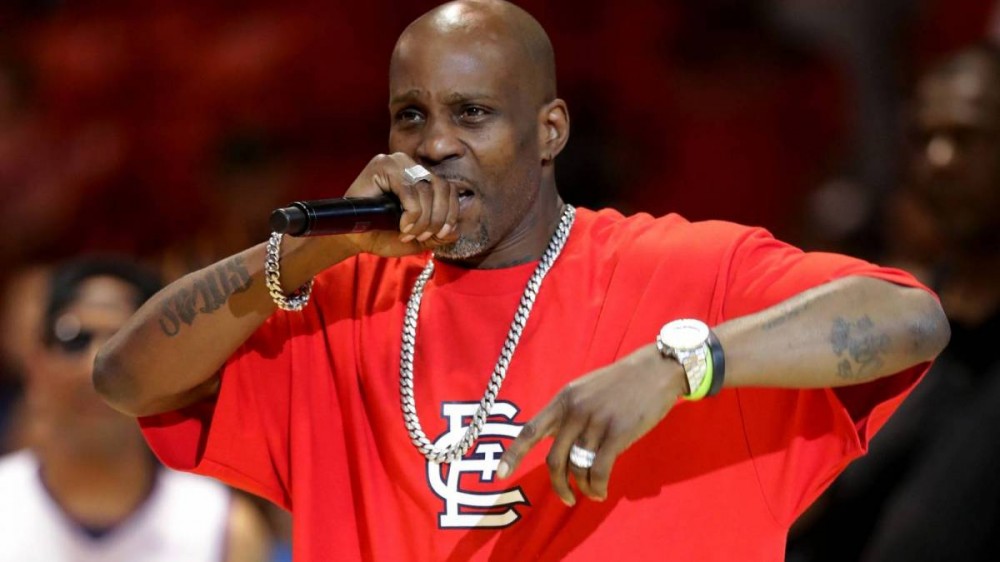 Earl “DMX” Simmons passed away at the age of 50 at White Plains Hospital on April 9, bringing his life to an untimely end. As fans, friends and family continue to mourn his death, DMX’s music has seen a revival. Not only did streams explode by roughly 928 percent, his greatest hits album was also one spot away from landing in this week’s Billboard 200 No. 1 slot.

According to Billboard, 2010’s The Best of DMX has catapulted from No. 73 to No. 2, just below Taylor Swift’s Fearless (Taylor’s Version). MRC Data reports the project earned approximately 77,000 total album-equivalent units (up 544 percent) in the week ending April 15. In addition, two of DMX’s former chart-topping albums — It’s Dark and Hell is Hot and Flesh of My Flesh Blood of My Blood — have also re-entered the chart.

Meanwhile, Meek Mill is plotting a tribute for the fallen Ruff Ryders legend. On Saturday (April 17), the Dream Chasers boss fired off a tweet in an attempt to wrangle fellow motorcycle enthusiasts for a cruise in his honor on Sunday (April 18).

Judging by Meek’s latest Instagram Stories, he did get out on a Supreme bike along with Lil Uzi Vert who was filmed riding an ATV. But it’s unclear if it was actually a Ruff Ryders tribute ride.

Last week, Meek Mill attributed his love of riding to DMX, writing, “We gotta have a ride out for DMX one of the reasons I ride!!!!!”

We gotta have a ride out for DMX one of the reasons I ride!!!!!

The Hip Hop community has been hit hard by a string of recent deaths. As Meek Mill was plotting the tribute ride for DMX, the news broke former Bad Boy Records artist Black Rob had passed away. The “Whoa!” rapper suffered a series of strokes beginning in 2015 and was hospitalized earlier this month but no official cause of death has been revealed.

Prior to Black Rob’s passing, he talked about what he was going through, explaining, “Oh man, I’ve been dealing with this for five years,” he says. “Four strokes … I don’t know what to tell you man. Shit is crazy. This shit is hard. I don’t got no house to live in — except maybe an apartment. Me and my man be trying to get together. I’m telling you man, this shit is strange.