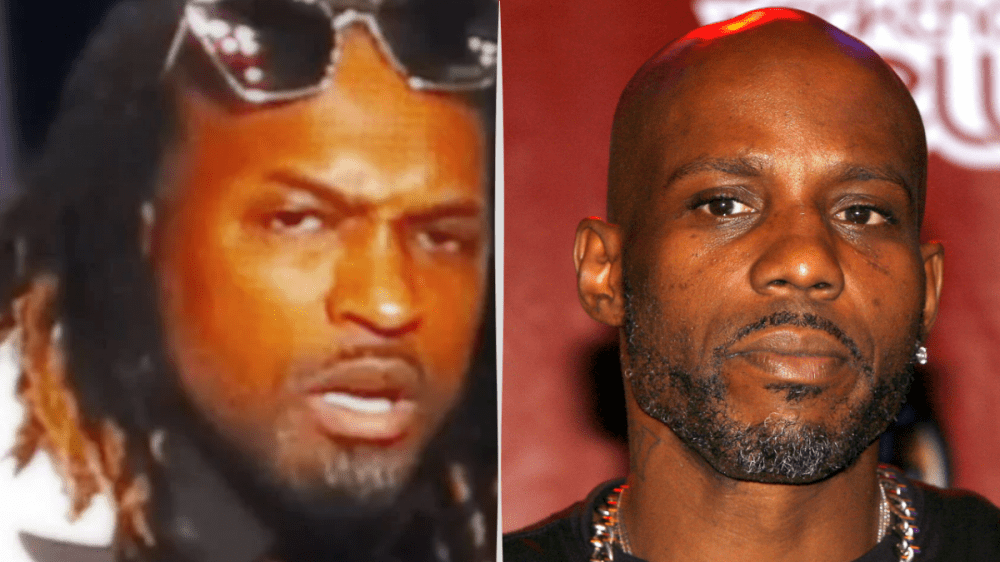 DMX’s funeral offered numerous moments of praise, gospel and words to remember the Hip Hop legend. However, one particular friend of DMX’s became a headline for all the wrong reasons during the service.

The man, who identified himself as Jungle during the private funeral, crashed the stage and delivered an emotional tirade about X’s upcoming posthumous album.

The move didn’t sit well with Darrin Dee Dean of the Ruff Ryders or any longtime fan of X. On Friday (April 30), Dee shared a video to Instagram of Jungle meeting up with him and apologizing for his actions, first starting with a phone call to Reverend A.R. Bernard who personally checked Jungle at the service.

“As a personal friend of Earl Simmons, I just got emotional and frustrated and angry of the situation and it just turned out that way,” Jungle told Rev. Bernard. “That was not my intention. And definitely not my intention to disrespect anybody’s house, much less anybody’s service.”

In an another clip, Jungle told Dee and other Ruff Ryders members about his need to ask for forgiveness for his actions.

“I just want to give a public apology for what happened on funeral service,” he said. “I was emotional that day. Frustrated. I saw the footage, I didn’t like what I saw. So I want to apologize to the family and friends of Earl and also, I want to say the speech I actually had written for Earl that day.”

In Jungle’s eyes, his poorly timed diatribe was due to not receiving proper credit for helping DMX finish his final album. Once Rev. Bernard stepped in to halt his speech and remove him, Jungle promptly shouted about his removal from the funeral’s program.

DMX’s final interview will be televised. DMX spoke to TVOne for their biography show Uncensored three weeks before his untimely death on April 9. The episode will air on May 16 at 8 p.m. ET / 5 p.m. PT.