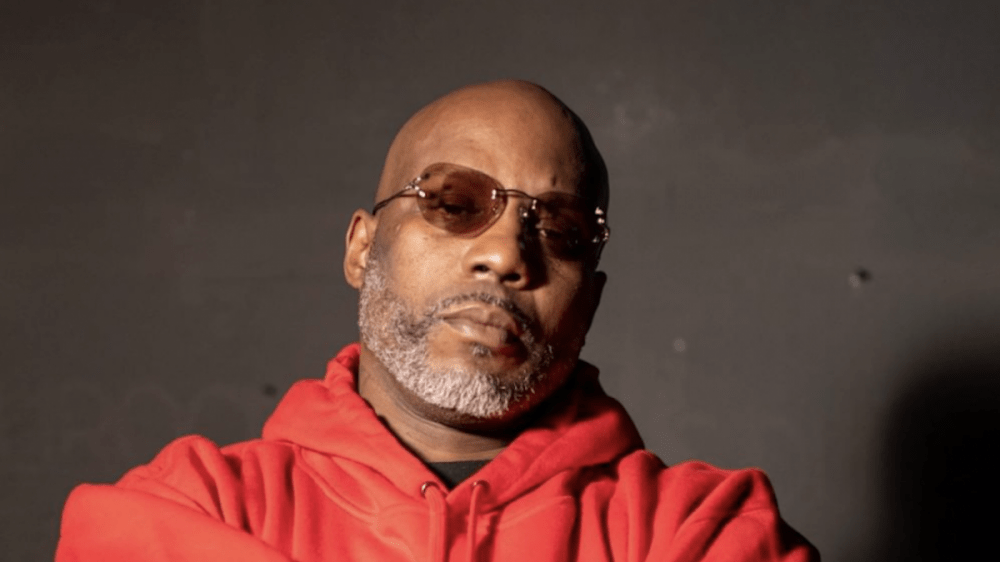 DMX gave the world plenty of quotables whether they be in an interview, a verse or an anecdote shared by others. Now the Hip Hop legend’s final public statements before his untimely death will see the light of day.

DMX will be featured on TVOne’s Uncensored program on Sunday, May 16 at 8 p.m. ET / 7 p.m. CT. Cathy Hughes, the founder of TVOne, announced the news in a tweet on Thursday (April 29), sharing X was opening up about his personal life in his own words.

The Ruff Ryders confirmed the interview on Saturday (May 1).

The interview took place three weeks before his death on April 9. The Ruff Ryders legend had been hospitalized following a heart attack at his New York home.

“DMX sat down with our team and was completely UNCENSORED,” Hughes said in a statement. “We have one hour with the late rapper in his own words. For DMX to be with us just three weeks before God called him home, I believe it’s truly divine intervention. I thank Nikki from SWIRL films for staying the course because he kept telling her ‘no’, but thankfully we were able to make it happen. His family, fan club, friends, and supporters will be happy with the way he told his story for the last time. The two-part special will air directly before the annual Urban One Honors. I’m particularly excited because I feel like this will be the biggest night in TV One History.”

The interview arrives after the Hip Hop world mourned X publicly during a memorial service at Brooklyn’s Barclays Center and a private funeral, which aired on BET on April 25.

The celebration of life featured appearances from Eve, Swizz Beatz, Drag-On, The LOX, Nas and more to remember the fallen icon.