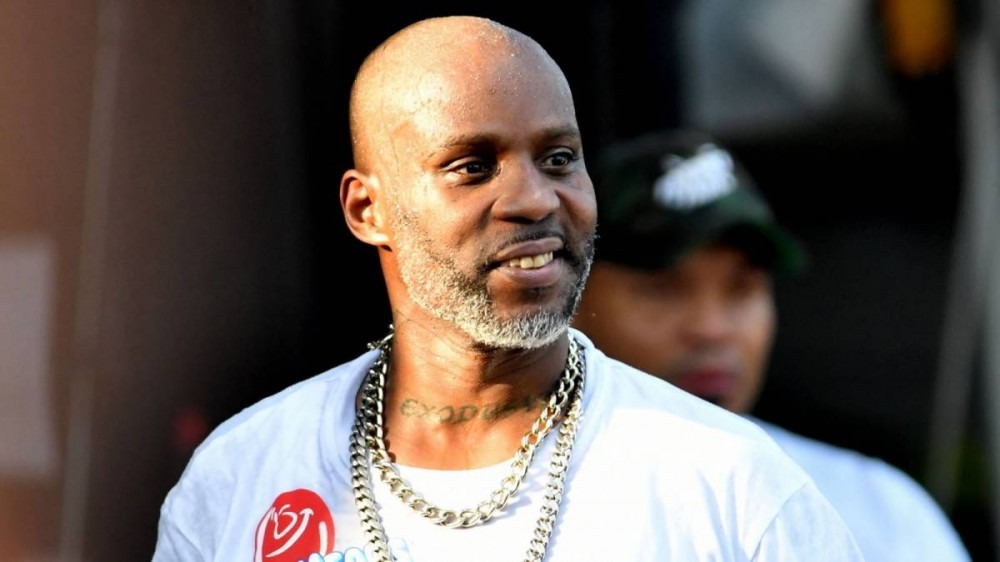 Father’s Day landed on Sunday (June 20) this year and social media has exploded with posts honoring fathers worldwide, those both physically present and who have passed away.

DMX’s fiancée Desiree Lindstrom, who has a 6-year-old son Exodus with the late Ruff Ryders legend, is among the many missing their child’s father and decided to share an incredibly touching yet private moment on Instagram between X and his son.

In the clip, DMX has a big smile on his face as he beats his chest while helping his son learn his ABCs. She wrote in the caption, “SCREAMING HAPPY FATHERS DAY ALL THE WAY TO THE HEAVENS ABOVE.

“Earl you were such an amazing, protective, loving, inspiring, hands on, incredible father! I thank God that @exodus_simmons1 had a father like you! I appreciate every moment you had spent with Exodus.

Lindstrom also praised DMX for taking such wonderful care of Exodus and thanked him for being their guardian angel.

“In my eyes you are the best father, a mother could of asked for when it comes to her child!” she continued. “Thanking God and you for all these memories of you being a wonderful father! I love and miss you so much… I know in my heart you are our guardian angel! Please continue to watch over us!”

DMX passed away at White Plains Hospital in White Plains, New York on April 6 after suffering a catastrophic heart attack. He left behind 15 children and an estate that was reportedly worth less than $1 million.

Despite the seemingly paltry amount for an artist who once had multiple chart-topping albums, several of DMX’s family members are allegedly fighting over it.

Lindstrom recently applied to become an administrator and be declared his “common-law wife” through the legal system, but Judge Helen Blackwood shot her petition down.