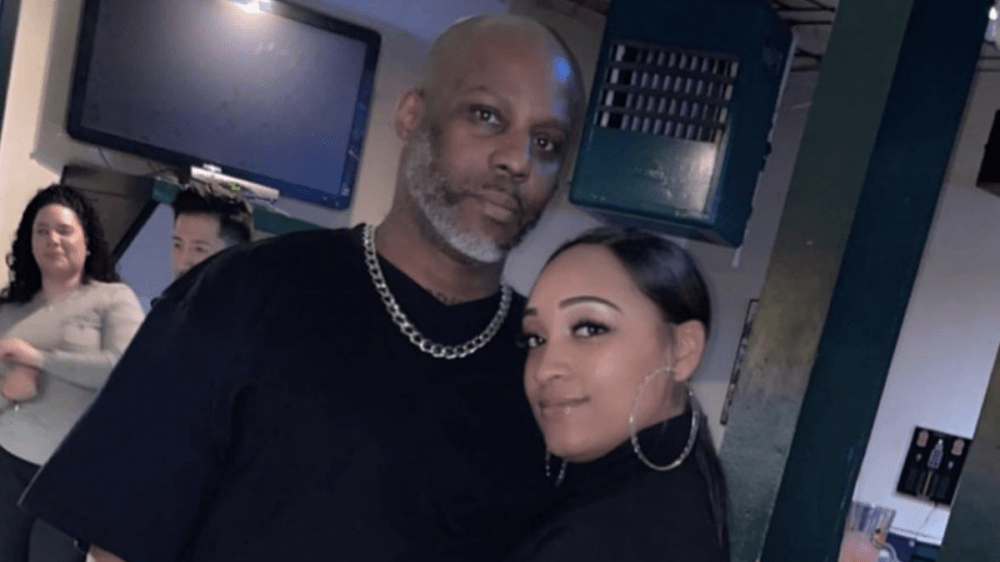 DMX’s fiancée Desiree Lindstrom has already memorialized the late rap legend with some fresh ink in the wake of his death. New York-based tattoo artist, Krystal Kills, showed off her latest work on Lindstrom’s wrist in honor of X on Sunday (April 11).

“I feel honored to be able to do this memorial but also saddened,” the Black Ink Crew member wrote. “Your light was unmatchable. @desi123love I pray you find your way through these dark times, and remember the love you had for each other will forever be untethered.

She continued. “I’m glad I got to witness it. The world lost an icon but also a great father. Praying for your family. REST IN POWER DMX. Thanks for inspiring us, and giving Yonkers a voice. You moved the world and left your mark. The city misses you.”

A post shared by Tattoos by Krystal Kills ???? (@kill_lustrator)

Lindstrom and DMX have one child together, Exodus, who was born in 2016. X proposed to Lindstrom at their son’s third birthday party in 2019.

DMX was hospitalized in the intensive care unit of White Plains Hospital in New York following a reported heart attack on April 2. After a week in a coma and on life support, his organs began to fail and he was pronounced dead on April 9.

The Yonkers native’s family is in the process of organizing a memorial in his hometown, which could take place at the Empire City Casino’s raceway.

In the days following his death, DMX’s streaming numbers went through the roof. According to Billboard, his catalog’s streams were up 928 percent in the United States.

Earlier this week, AllHipHop reported DMX did finish what will be his final album and the family plans to go forward with the release, which will be his first with Def Jam Recordings since 2003’s Grand Champ.