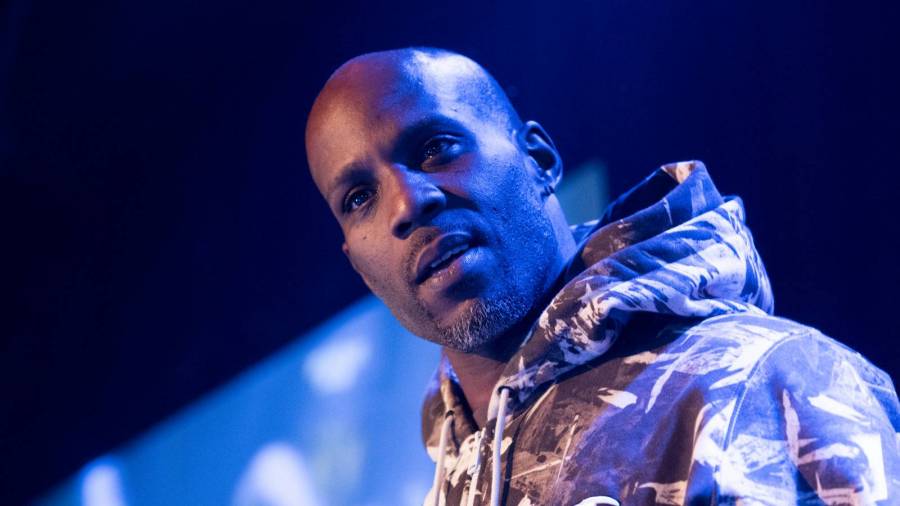 Despite the countless prayers and well wishes pouring in for Earl “DMX” Simmons, doctors reportedly aren’t so optimistic he’ll bounce back.

DMX — who dominated Hip Hop in the late ’90s/early 2000s — was rushed to a local hospital in White Plains, New York on Friday night (April 2) after suffering a reported drug overdose, which triggered a heart attack.

According to the latest update from TMZ, a family member of the Ruff Ryders luminary said paramedics attempted to resuscitate the 50-year-old artist for over 30 minutes once they arrived on the scene. The prolonged oxygen deprivation severely impacted the veteran rapper’s brain and he’s currently on life support in critical condition.

The family member reported, “It’s not looking good.” Subsequently, his children are flying in to White Plains to be by his side.

Following the update, DMX’s family wanted to squash the egregious rumor the rapper had passed away after a #RIPDMX hashtag had dominated Twitter for most of Saturday (April 3).

“We are issuing this statement to combat all the false and misleading reports that are circulating on social media,” the statement read. “Last night Earl ‘DMX’ Simmons was rushed to the hospital after collapsing at home. At this time he remains in ICU in critical condition. Earl has been a warrior his entire life. This situation represents yet another road he must cross.

“The Simmons Family appreciates the overwhelming outpouring of heartfelt love, encouragement, support and prayers for Earl. Earl is someone whose life and music has been a source of inspiration and strength to so many people around the world. It is reassuring to see his fans return that same passion and energy to him during his time of need.”

It was no secret DMX has struggled with substance abuse issues throughout his life. After serving roughly one year at the Gilmer Federal Correctional Institution for tax evasion, the ‘X Gon Give It To Ya’ legend checked himself into rehab in October 2019.

Hip Hop has come out in full force to offer their support to DMX — from Snoop Dogg and Ice-T to Missy Elliott and Eminem. HipHopDX continues to send our love and support to DMX and his family.