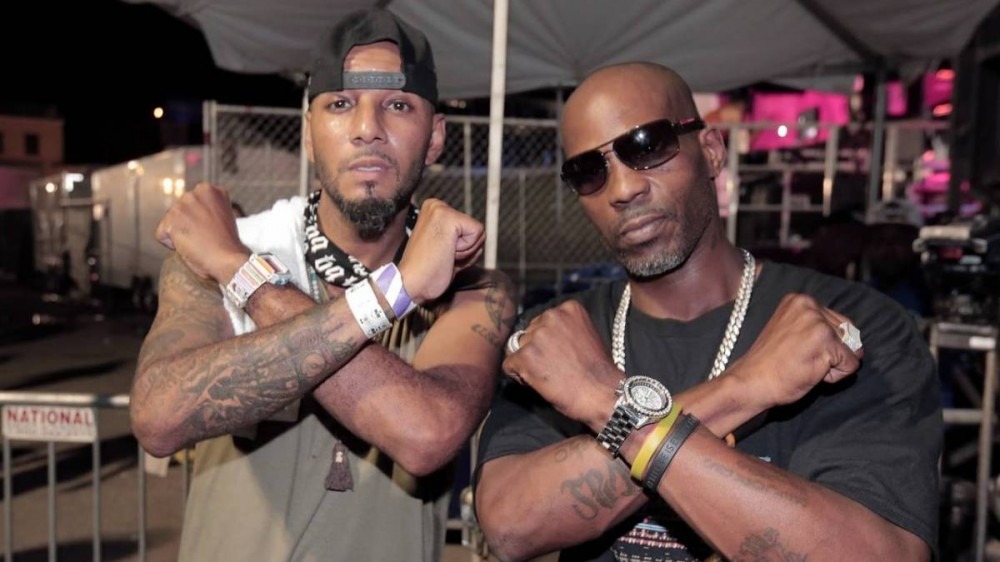 The first posthumous verse from DMX arrived on Friday (April 16) following the Ruff Ryders legend’s death a week ago. Titled “Been to War,” the song is a collaboration with Swizz Beatz and French Montana, and appears in season two of Epix’s crime-drama series Godfather of Harlem.

“I’ma march to the beat, got my own drummers,” DMX raps. “Let’s get it on baby, we can go to war all summer/I done been to jail, I done did numbers/I donе been to Hell, I done been under/Diffеrence between a boss and a runner/Whatever you thinkin’, no way, uh-huh, I’m doin’ what you gonna.”

DMX passed away on April 9 at New York’s White Plains Hospital after suffering a reported drug overdose and subsequent heart attack on April 2. Longtime friend and collaborator Swizz Beatz initially reacted to the news on Instagram by revealing his devastation but also relief he wasn’t in pain anymore.

“I’m truly beyond devastated !!!!!!” he wrote. “But I’m so happy my brother is no longer in pain . I watched him take everyone’s pain and make it his own. I send my love and support to his entire family. My brother we will never let them forget your name and you will live forever F.A.M.E. Long live King DMX THE GREAT AKAmy brother 4 Life Earl Simmons. Damn Dog.”

Swizz — who produced on every DMX album — later shared an emotional eight-minute video paying tribute to a man who lived to help everyone else.

Dark Man X previously featured on a track in Godfather of Harlem‘s first season in 2019, appearing on “Just in Case” alongside Swizz Beatz and Rick Ross – revisit the video below.