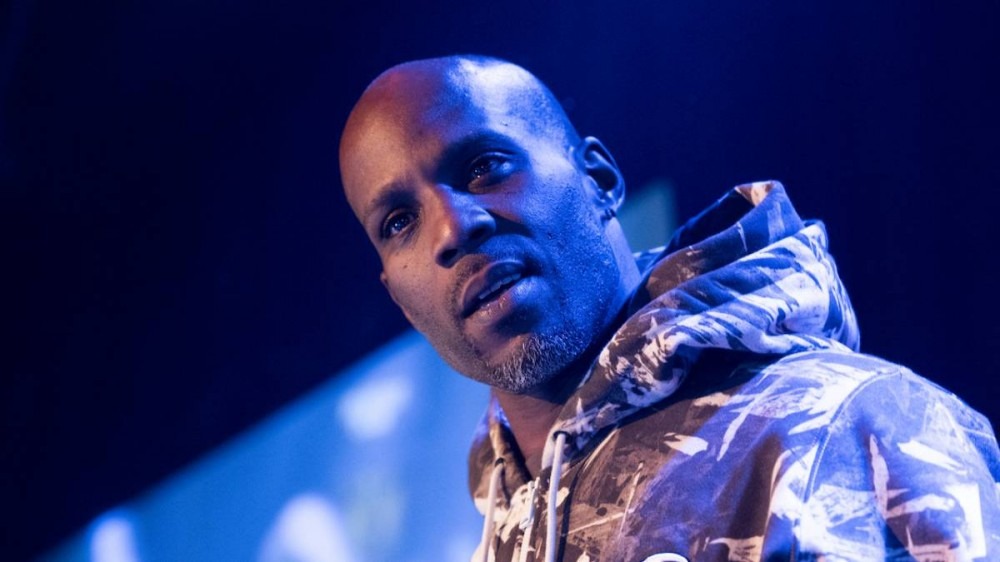 DMX once had a long history of ruling the Billboard 200 chart.

As streams of his music went up 1,000 percent following his death on April 9, many believed it would translate to a renewed desire for his Exodus album. Instead, Billboard reports the Ruff Ryders legend’s eighth studio effort bowed at No. 8 on the Billboard 200 chart, selling roughly 32,000 total album-equivalent units in its first week.

The album, backed by features from Nas, JAY-Z, Bono of U2, Alicia Keys and more, represents X’s seventh Top 10 debut. His first five albums, beginning with 1998’s It’s Dark And Hell Is Hot and ending with 2003’s Grand Champ all debuted at No. 1 on the Billboard 200 chart, making him the first rapper to achieve such a feat.

Exodus, however, pulled in more than 22 million on-demand streams of the album’s tracks.

In terms of posthumous efforts, the project’s first-week sales pale in comparison to other rappers in recent memory whose albums have been released after their deaths.

Pop Smoke earned his first No. 1 album in July 2020 when his Shoot For The Stars, Aim For The Moon album set a record for biggest posthumous release with over 251,000 total album-equivalent units earned. Later in the month, Juice WRLD’s Legends Never Die album would break the record when it debuted at No. 1 on the Billboard 200 chart with nearly 497,000 total album-equivalent units earned.

Reviews to Exodus have been mixed, with most of the blame going to Swizz Beatz who handled the bulk of the production.

Producer Dame Grease, who helped create the bulk of X’s beloved 1998 debut album, revealed he had more than 50 unreleased X recordings sitting in the vault and wanted to get them released by Def Jam Recordings.

Only time will tell if another posthumous X album is on the way.

Listen to Exodus by DMX above.