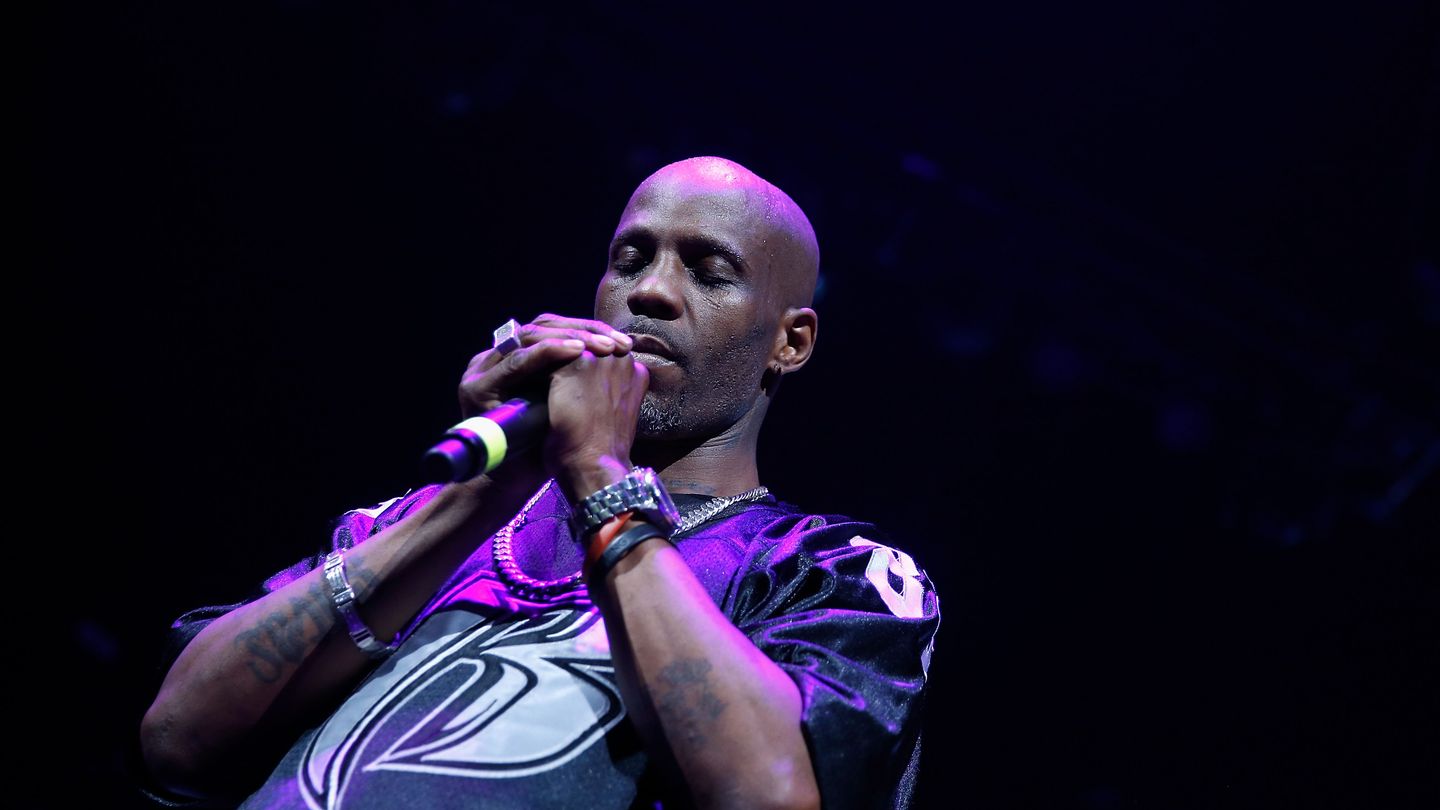 Earl Simmons, the prolific rapper who came up in the ’90s battle-rap scene and ruled early aughts hip-hop as Dark Man X, or DMX, died on Friday (April 9). He was 50 years old.

DMX died after suffering a heart attack, multiple sources have confirmed. It was triggered by an overdose, which TMZ first reported occurred around 11 p.m. on the evening of Friday, April 2. DMX was taken to a hospital in White Plains, New York, where he was in critical condition and on life support. His death was declared on Friday.

His team shared in a statement, per XXL: “We are deeply saddened to announce today that our loved one, DMX, birth name of Earl Simmons, passed away at 50-years-old at White Plains Hospital with his family by his side after being placed on life support for the past few days. Earl was a warrior who fought till the very end. He loved his family with all of his heart and we cherish the times we spent with him.”

DMX’s life and career marked a pivotal moment in hip-hop, and music at large, even in the face of adversities. Born in Mount Vernon, New York, on December 18, 1970, he was raised in Yonkers. He began rapping as a teen, and named himself DMX for his beatboxing skills, after the Overheim DMX drum machine. Even with his struggles of growing up in an abusive household, and dropping out of school in the fifth grade, his talents laid the foundation for his entrance into the music industry. In 1984, he began performing as a beatboxer with the rapper Ready Ron.

“I used to beatbox, a long time ago, like right when I started writing. And the DMX is a beat machine,” he told MTV News in 1998. “So, when I started rhyming, though, I just kept the name.”

DMX was signed to Columbia Records’ subsidiary label Ruffhouse in 1992 and released his debut single “Born Loser.” His first major-label single “Get at Me Dog” came in February 1998 and was certified Gold. He released the album It’s Dark and Hell Is Hot later that year, debuting at No. 1 on Billboard 200 chart. His next four albums, including his bestselling … And Then There Was X in 1999, each debuted at No. 1 on the Billboard 200 chart, a record for rappers to this day. Across his discography, he received a total of five nods from the MTV Video Music Awards and three from the Grammys.

DMX’s star continued to rise as he graced the silver screen in movies like Romeo Must Die and Belly; he earned a MTV Movie Award nomination for his breakthrough performance in Exit Wounds and even landed his own BET reality series DMX: Soul of a Man. But in the background, DMX struggled with an addiction to crack cocaine that began as a teenager. In a 2013 interview, he said that, “It was something that drew me in, and trapped me, and just had a hold on me for a long, long time.” But the disease did not define him; he used his platform to speak out on the genre’s glorification of substance misuse.

In spite of that, DMX was primed to make his return to the stage. He began releasing music again in recent years, including the Swizz Beatz collaboration “Bain Iz Back.” In July 2020, he faced off against Snoop Dogg in a Verzuz battle. His return to Def Jam was announced in September 2019, and he had been hard at work on the follow-up to 2012’s Undisputed.

At times throughout his decades-long career, the spectacle around DMX’s struggles nearly clouded the work, but his constant battle toward overcoming those personal hardships is what gave his music its metal. It could be heard in the steely rawness of “Ruff Ryder’s Anthem” and the intuitive lyricism of “Dogs Out.” He told MTV News about the latter in 2021: “I always try to include a double-meaning. I know it’s poetry because the more you listen to it, the more you get out of it.”

The same could be said of DMX’s life, a story of hard-won success and real humanity that came to pervade and topple the 2000s airwaves. The title of his final album is apt — truly, DMX’s contributions to the industry and hip-hop history are impossible to dispute.

If you or someone you know is struggling with substance misuse, get support at halfofus.com.