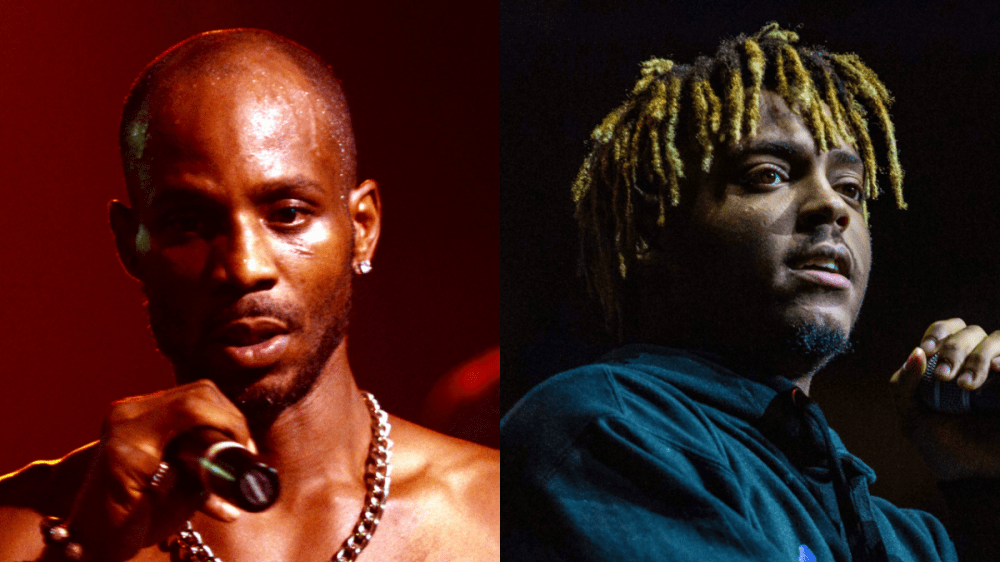 DMX and Juice WRLD, who both tragically passed away within the last two years, are set to be celebrated in two new documentaries coming to HBO later this year.

Directed by Christopher Frierson, DMX: Don’t Try to Understand chronicles a year in the life of the late Yonkers rap legend as he attempts to rebuild his career and reconnect with family, friends and fans following his release from prison in 2019.

Boasting “unfettered access,” the film captures DMX’s struggle with drug addiction and the demons of his abusive upbringing, his deep faith and his dedication to his fans, children and helping troubled youth. DMX: Don’t Try to Understand premieres November 25 on HBO and will also be available to stream on HBO Max.

Following on December 16, Juice WRLD: Into the Abyss promises an intimate and illuminating examination of the all-too-short life and career of the rising Hip Hop superstar, who tragically died of an accidental overdose in December 2019.

Featuring a wealth of never-before-seen footage, unreleased music and interviews with industry figures, the Tommy Oliver-directed documentary details Juice WRLD’s meteoric impact and his struggle to navigate fame, as well as his mental health issues and drug use.

DMX: Don’t Try to Understand isn’t the only documentary to be made on the Ruff Ryders icon. DMX released Undisputed back in 2012 to coincide with his album of the same name, while he also appeared in BET’s The Ruff Ryders Chronicles docuseries that aired last year.