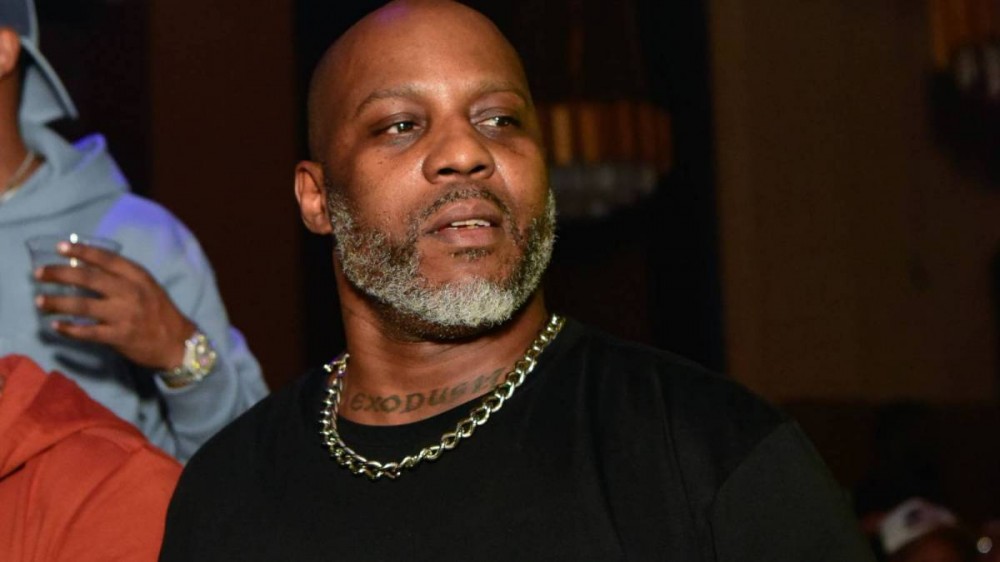 According to TMZ, the veteran rapper DMX OD’ed at his New York home around 11 p.m. local time on Friday (April 2), triggering a heart attack. He was rushed to a White Plains hospital and is currently housed in the critical care unit.

Although the 50-year-old has “some brain activity,” one source reportedly says he’s in a “vegetative state” and doctors warn he might not survive.

DMX has battled substance abuse issues for decades but was seemingly on the upswing in recent months. After serving roughly one year in prison for tax evasion, the Ruff Ryders legend checked himself into a drug rehab in October 2019.

“In his ongoing commitment to putting family and sobriety first, DMX has checked himself into a rehab facility,” X’s reps wrote on Instagram at the time. “He apologizes for his cancelled shows and thanks his fans for their continued support.”

DMX participated in a Verzuz battle with Snoop Dogg last July with over 500,000 viewers tuning in. During an appearance on REVOLT’s Drink Champs series last month, he excitedly talked about his forthcoming album and revealed Snoop, The LOX, Alicia Keys, Griselda and the “U2 n-gga” Bono were just a handful of special guests.

HipHopDX sends our support to DMX and his family during this time.