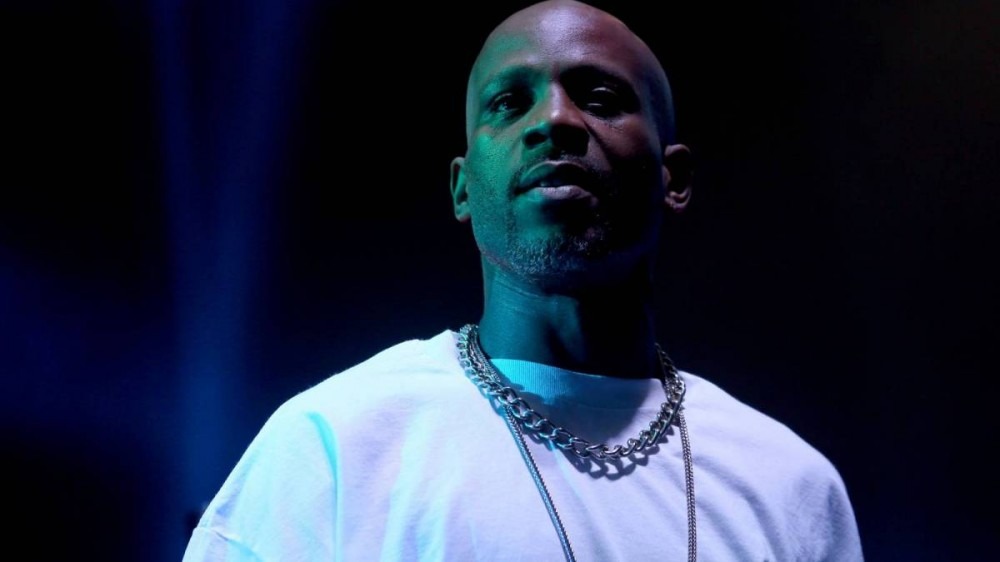 DMX fans who weren’t satisfied with his first posthumous album Exodus or Swizz Beatz’s production might be able to get their hands on another project soon.

According to a source close to DMX’s camp, the Ruff Ryders legend completed a gospel album during the Redemption of the Beast era that has yet to see the light of day. The project is supposedly being shopped around to labels as of Monday (June 7).

DMX has routinely injected his strong faith into his lyrics, so it comes as no surprise he was armed with an entire project dedicated to a higher power. On Exodus album closer “Prayer,” X delivers a powerful sermon acapella style that further cements his commitment to his love of God.

“Lord Jesus it is you, who wakes me up every day,” he begins in his signature gruff voice. “And I am forever grateful for your love/This is why I pray/You let me touch so many people and it’s all for the good/I influenced so many children, I never thought that I would/And I couldn’t take credit for the love they get/Because it all comes from you, Lord/I’m just the one that’s givin’ it.”

DMX died on April 9 at White Plains Hospital in White Plains, New York after suffering a massive heart attack reportedly triggered by a drug overdose. X valiantly fought his demons for many years but struggled with addiction throughout his life. In an interview last November, DMX admitted he was tricked into smoking crack-cocaine at just 14 years old.

“I’m 14 years old,” he said. “Me and my mans did a robbery one night, and it was his birthday and we came back and split the money. I said, ‘Here yo, go get something nice for your birthday.’ So he came back with a blunt rolled up, and as I’m counting the money, he passed the blunt. I wasn’t pressed — I don’t really smoke n-gga, fuck outta here.

“He passed the blunt around and I hit the blunt and I’m like, I was no longer focused on the money. I’d never felt like this, it just fucked me up, I’m like, ‘What the fuck?’ I later found out that he laced the blunt with crack.”

Despite multiple stints in rehab and prison, which would briefly tame the beast, DMX ultimately wasn’t able to break free.

DMX was 50 years old at the time of his death and left behind 15 children and a fiancée. He’s certainly free now. R.I.P. Dark Man X.