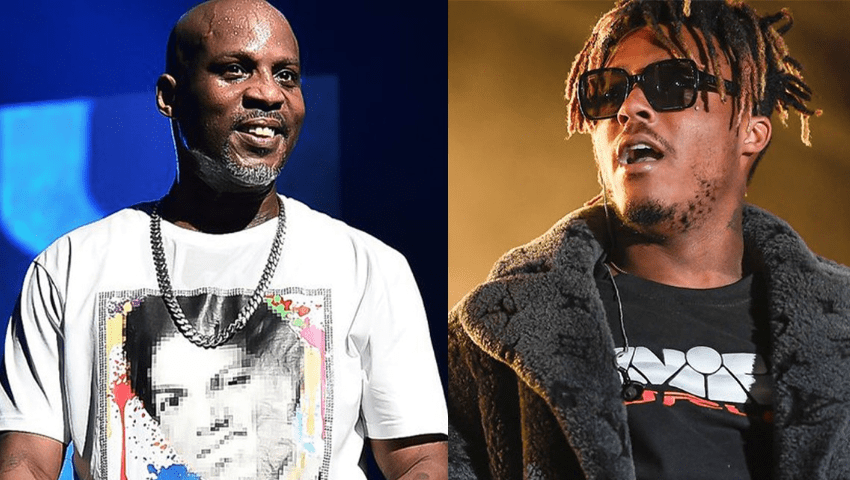 As the Hip Hop community continues to mourn the losses of two late, great artists from two different generations. Juice WRLD and DMX, their lives and legacies will both be made into documentaries, which are both slated to be released by HBO later this year.

Christopher Frierson, the director of DMX: Don’t Try To Understand, follows the life of the fallen star following his 2019 prison release as he tries to reconnect with his loves ones as well as rebuild his career. The doc also captures X’s struggles with drug addiction, facing the abuse he endured from his mother as well as his dedication to help youth who are walking the same path he did. DMX: Don’t Try To Understand will premiere on HBO and HBO Max on November 25.

Juice WRLD: Into the Abyss, will premiere on December 16, delving into the life, short career and untimely death of the Hip Hop mega star who died at 21 of an accidental overdose in 2019. Leading with unreleased music, interviews and never-before-seen footage, the Tommy Oliver-directed documentary shows his meteoric rise to fame as well as his drug abuse and struggles with mental health.

Both documentaries are a part of HBO’s new Music Box series, created by The Ringer founder and CEO Bill Simmons. Films on Alanis Morissette, Kenny G and Robert Stigwood, the man behind Saturday Night Fever ,will join the Music Box series.