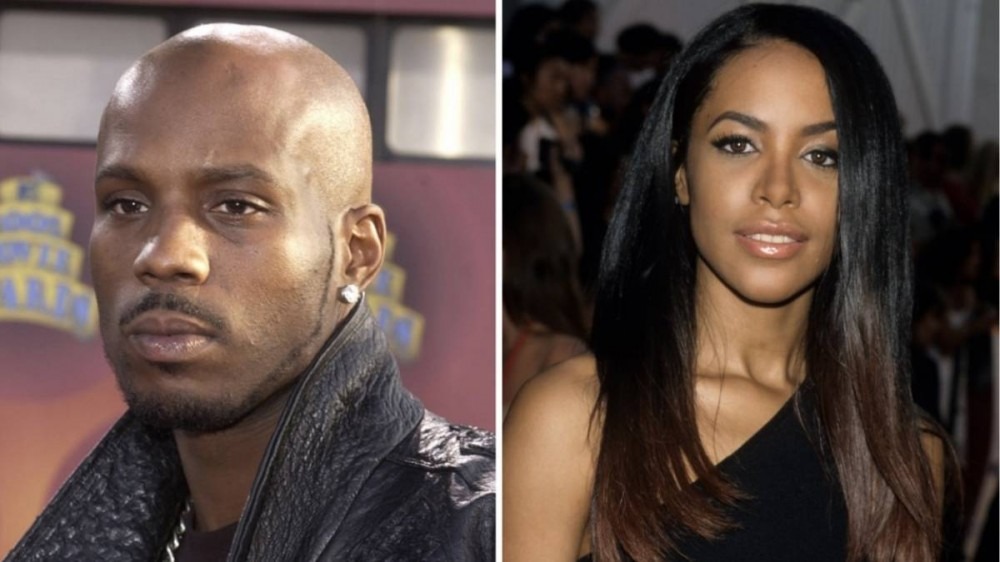 Blackground Records 2.0 is continuing to release some of their most revered albums from former artists such as Timbaland, Magoo and the late Aaliyah, and now they’re tapping into their movie soundtracks.

On Friday (September 3), Blackground Records 2.0 unleashed the soundtracks to the cult classic films Romeo Must Die and Exit Wounds. In addition, Blackground also released Aaliyah’s classic “Are You That Somebody,” originally featured on the Dr. Dolittle soundtrack, on streaming platforms.

Aaliyah made her acting debut alongside Jet Li and the late DMX in 2000’s Romeo Must Die. The soundtrack features Aaliyah’s smash hit “Try Again,” her DMX collaboration “Come Back In One Piece,” as well as records from Joe, Timbaland and Magoo, Destiny’s Child and more.

“Try Again” was the theme song and breakout record from the soundtrack that also became the first single in Billboard chart history to reach No. 1 on the Hot 100 based solely on radio airplay.

Fans are still jamming to Aaliyah’s 1996 sophomore LP hit One In A Million, which debuted on streaming platforms on August 20. One in a Million’s arrival on streaming sparked an outpouring of love for Aaliyah on Twitter as fans both new and old celebrated being able to stream her sophomore album for the first time.

“A whole new generation of people are about to discover Aaliyah’s timeless music and why she will forever be important to culture,” wrote viral mashup DJ Amorphous. “That alone is a beautiful thing.”

Stream the soundtracks and “Are You That Somebody” below.