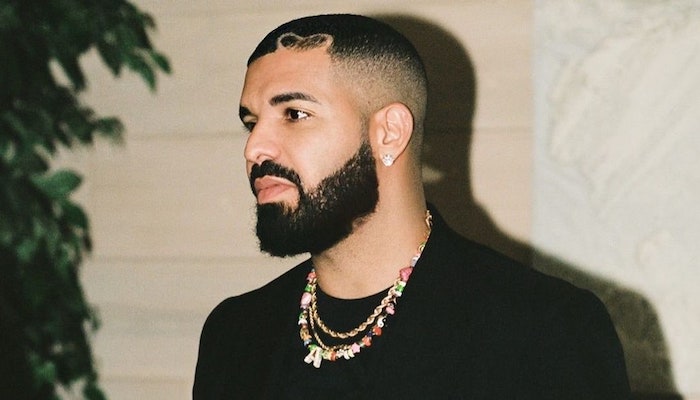 DJ Akademiks has begun his own podcast titled Off the Record. The controversial host has opened up many conversations after having guests such as Tekashi 6ix9ine, Wack 100, and Kodak Black. As the podcast is still rolling in with new guest, Akademiks takes a sitdown with DJ Vlad, owner of VladTV where he recalls a time where the six God Drake himself, showed he was not a fan of Vlad.

“I remember when I met Drake, originally it was at a Beats By Dre party and he was walking by and I was like, ‘What up, I’m Vlad from VladTV,’” Vlad reminisced.  “He was like, ‘Oh, yeah man, stop talking sh*t about me.’”

Vlad then goes on to add that he didn’t think the 2014 interaction was a big deal. “I didn’t think anything of it… I’m like, ‘Okay, that’s weird, whatever.’ and then, we ran into him again in New Orleans for All-Star Weekend. I took a picture with him and everything else like that and I talked to his man Oliver and he was like, ‘Yeah, we know about you.’”

“I’m not really picking up the bad vibes,” he added. “I’m thinking, you, we’ve been supporting this guy non-stop since he started. There’s a million f*cking articles praising him over and over again. Drake does this, Drake does that, blah blah blah. I’m not thinking, like a Charlamagne that comes on the show and bashes him a little bit.”

With Vlad inability to read the room, the popular DJ went on to exchange numbers with someone on the OVO frontman’s team, but when the anonymous source checked in with the rapper, they made Vlad aware that Drake was uninterested. Check out the video below of Vlad explaining his encounter with the Certified Lover Boy.