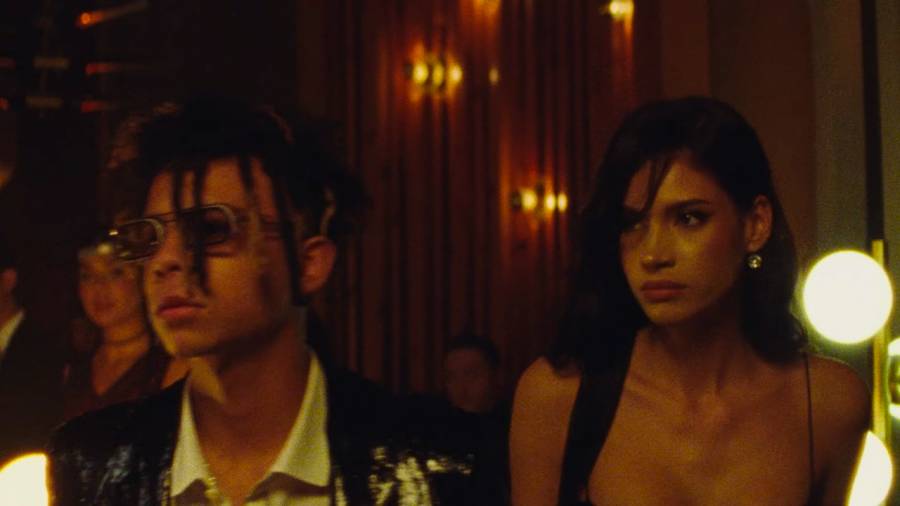 Released in December, FAMILY features 17 tracks with appearances from the likes of Joey Bada$$, Ty Dolla $ign, Cordae, Lil Yachty, Ski Mask the Slump God, Lil Mosey and more. A deluxe version is set to arrive this Friday (January 22), and will feature a cut with the late Juice Wrld – who Scheme worked closely with before his passing in 2019.

A preview of the song was shared by Scheme on Twitter on Monday (January 18).

The posthumous release will follow a slew of other songs that have come out since the one year anniversary of Juice’s passing last month, including the last music video he ever shot (the Young Thug-assisted “Bad Boy”). His estate also released a track named “Reminds Me Of You” last month as well as a track named “Real Shit” on what would have been his 22nd birthday.

Watch the video for “Baby” up top and stream FAMILY below.