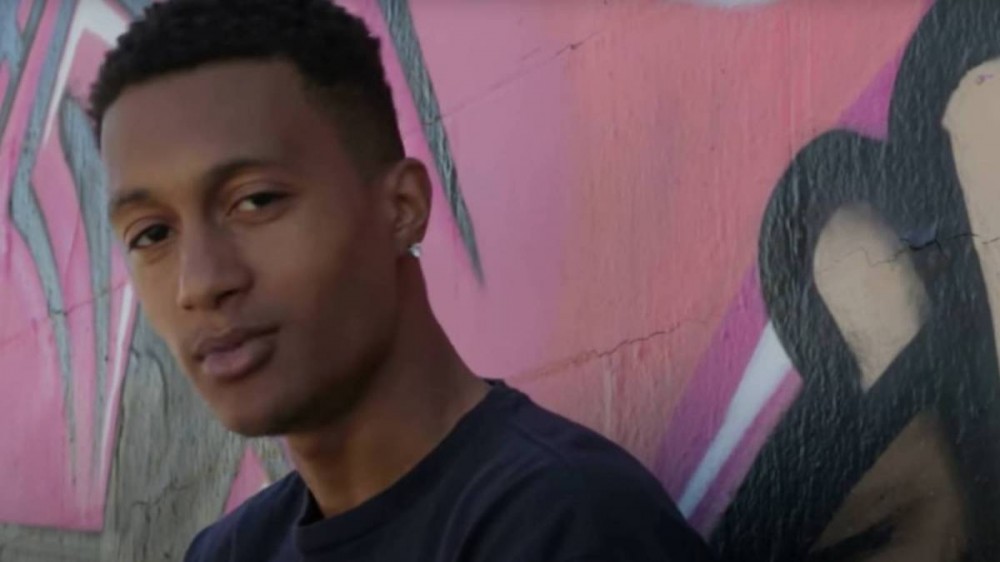 According to MSN, David Blake Jr. — who serves as the liaison to Compton Councilman Isaac Galvan — was taken into custody a day after officers responded to the 13200 Block of Carfax Avenue due to a fight in progress. As police were on the way to the scene, they received another report of shots fired. Once they arrived, they discovered 33-year-old Julio Cardoza suffering from a single gunshot wound.

Cardoza was transported to a local hospital where he ultimately died from his injuries. Following a brief investigation, Blake was identified as the suspected and handcuffed at 4 a.m. on Thursday (May 26) in the city of Porter Ranch. Downey Police Department records show Blake is currently being held on a $2 million bond.

DJ Quik’s family endured another challenging period in 2013 when the Compton rap legend’s daughter, Davieanna Marlena Blake, was charged with the murder of her 2-year-old son. The child’s body was found outside of her Phoenix apartment, and police arrested both Davieanna and the father of the child Darnell Moses Alvarez.

A witness told investigators they’d heard Alvarez disciplining the child for wetting himself or the bed, and it sounded like the child was being spanked. The witness described the discipline as “excessive.”

The child was found with multiple bruises on his legs, arms, buttocks, back and face. Alvarez allegedly struck the child with a leather belt, and Blake failed to intervene out of fear of upsetting Alvarez more.

After Davieanna returned from work, she said her son was lethargic, had multiple bruises then stopped breathing while the couple argued over taking their son to the hospital. Alvarez admitted to police he hit the child with a woven belt earlier that day after he soiled himself.

An autopsy showed the child suffered a lacerated liver, severe internal bleeding and multiple bruising throughout his body, inconsistent with being struck with a belt only. Both parents were arrested and booked into jail on suspicion of child abuse and first-degree murder.

As for DJ Quik, he has yet to comment on his son’s situation. His latest Instagram post is simply a video of himself driving and listening to music. As for Blake, he periodically performs under the rap moniker D. Blake. His latest single, “Official,” was released in October 2021.