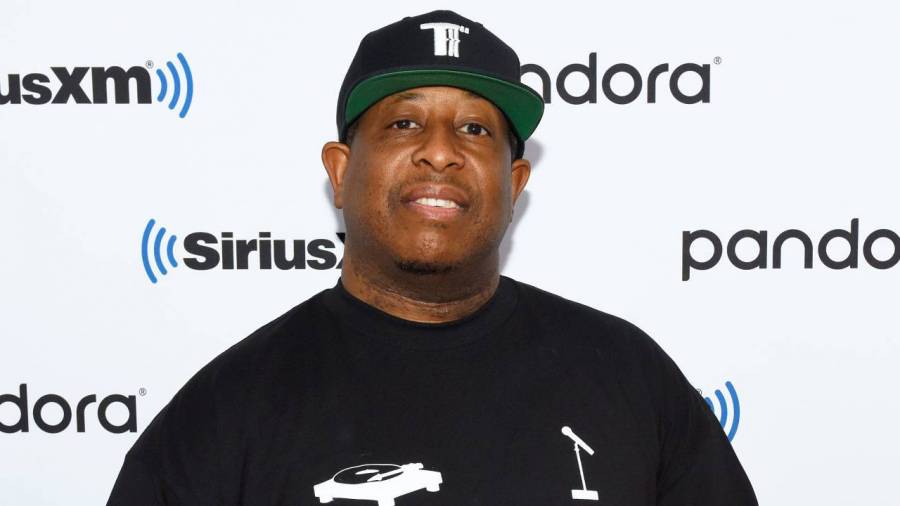 DJ Premier went to the vault to unlock a new Gang Starr track featuring a pair of hard-hitting unreleased Guru verses. Preemo made the smooth “Glowing Mic” an addition to the instrumental version of 2019’s One of the Best Yet album, which released on Friday (December 11).

“Classic like the Fu Manchu/Now you cowards see I’m holding the title/Married to the game son you know that I’m viral/Your shit’s weak, you ain’t true to this/I’m the embodiment of real I paid my dues in this/Mr. Gang Starr, a Hip Hop phenom,” he raps over laid-back production.

Preemo explained to Rolling Stone he noticed there was a second version of “Mr. Gang Starr,” which was released shortly after Guru’s death, so he went in and built a “sound that would bring that traditional style that we are known for to match his lyrics and tone.”

The super producer continued, “The lyrics and the hook are totally different so I gravitated to it and I didn’t want to use the same title and confuse people. My search for scratch ideas landed me across a song I produced for Torae ‘For the Record’ in 2011. The line says ‘I destroy the mic for my glow.’ Instantly ‘Glowing Mic’ became the title simply from hearing that line.”

Preemo ended Gang Starr’s 16-year hiatus in 2019 with the revitalizing One of the Best Yet, which served as the duo’s first LP since 2003’s The Ownerz. 2020 marks 10 years since Guru passed away in April of 2010 from multiple myeloma, a form of blood cancer.

Thanks to the positive response to One of the Best Yet, Premier felt compelled to deliver the luscious instrumental edition to the 2019 comeback album, which hit retailers on Friday (December 11).

“I feel totally satisfied knowing I made so many people happy; including Guru’s family, his fans and peers who love him and Gang Starr,” he said via press release.