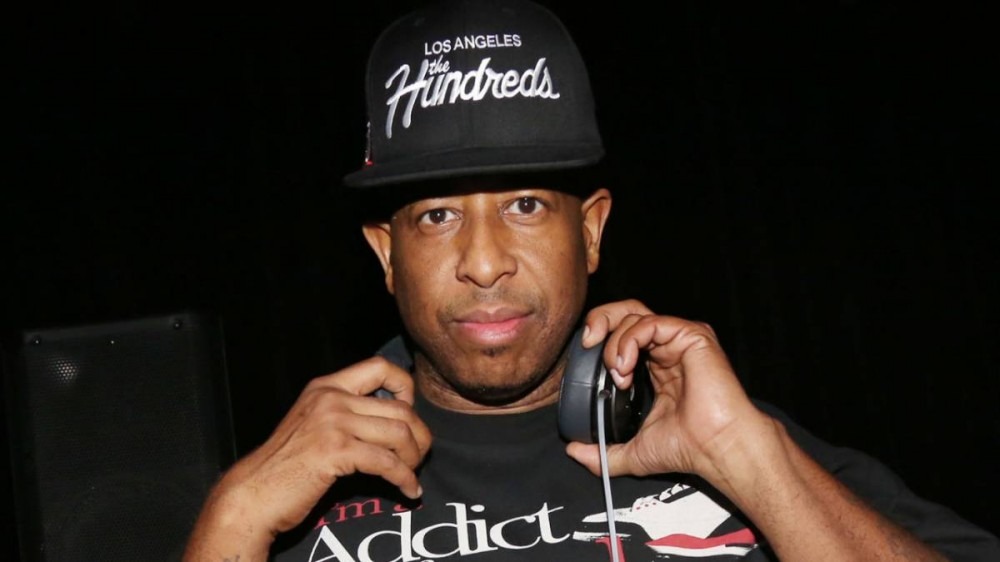 DJ Premier has been taking rap heads on a trip down memory lane with his YouTube series So Wassup?, in which he breaks down some of his most iconic songs that were recorded on floppy disk.

Exploring classic Premo productions such as Nas‘ “Represent,” Gang Starr’s “Mass Appeal” and KRS-One’s “MC’s Act Like They Don’t Know,” the series has recalled incredible moments such as how The Notorious B.I.G. laid down his verses for “Unbelievable” without even using a pad and pen.

In the latest episode, DJ Premier turns his attention to his 1999 collaboration with Limp Bizkit and Method Man, “N 2 Gether Now,” complete with another amazing anecdote.

The Gang Starr legend explains how Limp Bizkit frontman Fred Durst hooked him up with a DJ gig at Hugh Hefner’s Playboy Mansion in March 1998. While one might expect to hear pop tunes or smooth jams at such an establishment, Premo was given the freedom to play “raw Hip Hop” — including Ghostface Killah.

“Me and Fred Durst built a relationship to the degree of where he said, ‘Yo man, I’m doing a pajama party at the Playboy Mansion for Hugh Hefner and I want you to DJ,’” Premo remembers. “I said, ‘What do you want me to do?’ He said, ‘Keep it raw Hip Hop.’

“It was one of the dopest parties. I remember I was playing Ghostface’s record ‘One‘ and [the Playboy bunnies] started walking in, bopping in to the beat. I remember it going ‘One!’ And everbody’s piling in, bikinis and whatnot. Rest in peace to DJ AM who DJ’ed after me. Everybody was up in there, it was dope.”

DJ Premier also delves into the making of “N 2 Gether Now,” explaining how he got sent a demo version from Limp Bizkit’s DJ Lethal and simply reworked the beat by chopping up the sample his way and adding his “Preem bounce” with his drums and bassline.

“N 2 Gether Now” cracked the Billboard Hot 100 while landing on Limp Bizkit’s 7x platinum album Significant Other. However, Premo admits he was initially hesitant to do the song.

“To me, Fred was dope with what they did,” he says. “But when it came to the MCing aspect of what I was used to, I was very, very hesitant to it. I was like, ‘Yo man, I’m just not feeling the way he raps.’”

“Now this is what really convinced me all the way, besides Method Man being a part of it — [Fred] said, ‘Yo man, I have all your Tape Kingz mixtapes,’” he says. “If you know about Tape Kingz from back in the ’90s, you know they were the fucking super official, official, official when it came to mixtapes coming out during our era.