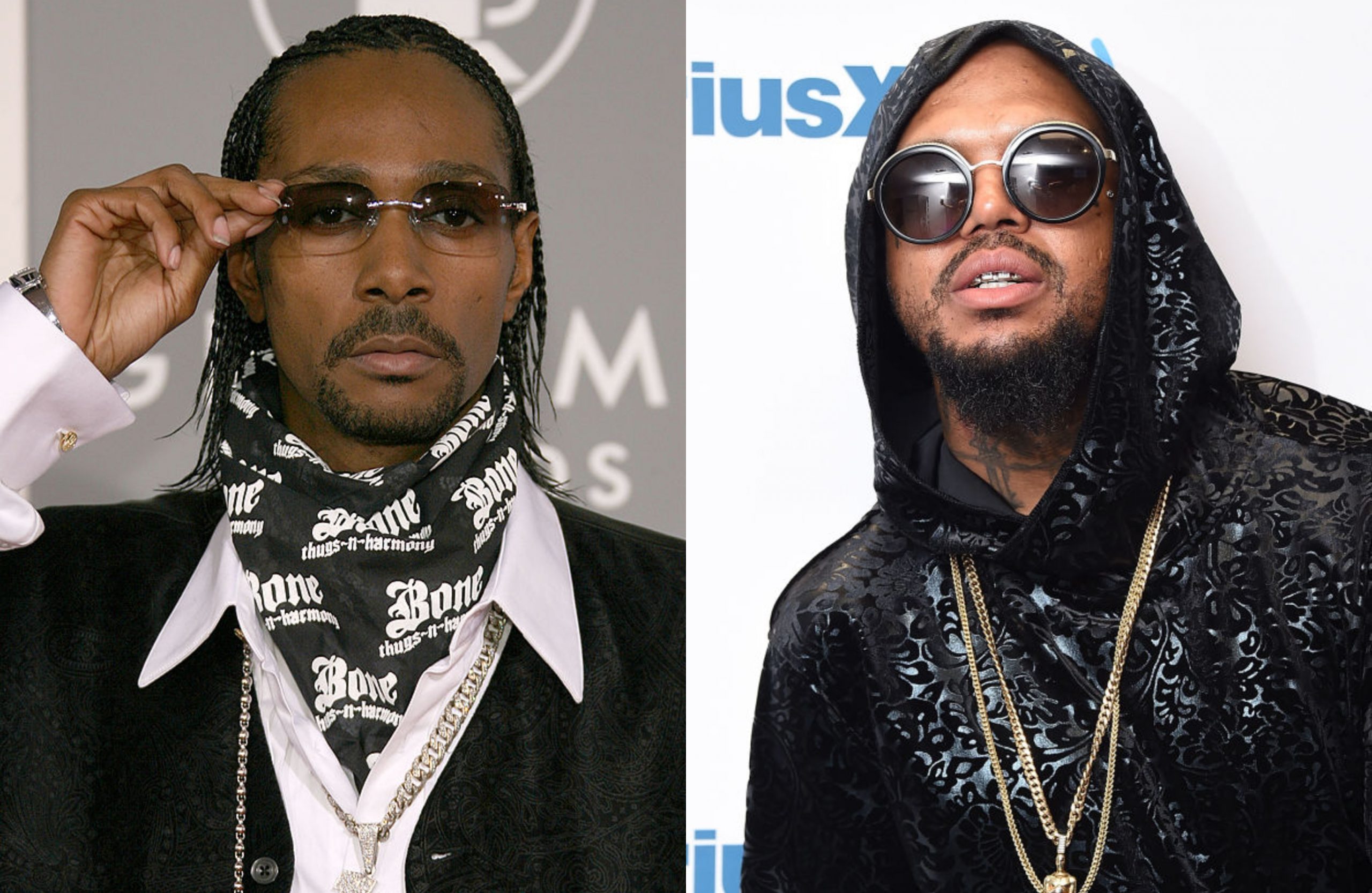 DJ Paul and Krayzie Bone announced Three 6 Mafia and Bone Thugs-N-Harmony were going to “face-off” back in April but it never came into fruition, until now.

Paul posted a screenshot of a virtual meeting with Krayzie, Verzuz co-founder Swizz Beatz, and Grady Spivey, VP of Entertainment Strategy at Triller. “What are we discussing?” the caption read.

Fans will get the chance to see Paul, Juicy J, Project Pat, Bizzy Bone, Wish Bone, Layzie Bone, Krayzie Bone, and Flesh-n-Bone receive their flowers as they serenade the virtual crowd with their classic hits.

Paul told Hot New Hip Hop that Krayzie got cold feet the last time their crews were scheduled to go head-to-head after someone got in his ear. But Krayzie later claimed he backed down because of the “temperature of what was going on in the world.”

“I was talking to [Verzuz] and they kept telling me they was gonna do it, man,” Paul said. “Then, they just ended up changin’ they mind. It’s like, I don’t know why they came in just to stop our thing and then didn’t wanna do it. But whatever, I still got love for Swizz [Beatz] and Timbaland. Love you guys to death.”

He added, “I guess Krayzie didn’t wanna do— he’d rather do the Verzuz than ours,” he continued. “He just kinda backed off and stopped picking up his phone. And I was like ‘OK.’ And I just left it alone. And then next thing I know, he tweeted and said he didn’t wanna do it at all because of the temperature of what was going on in the world. Verzuz kept moving on and everything else kept going. I was like, ‘Alright, I kind saw this coming and I tried to tell you, but whatever.’”