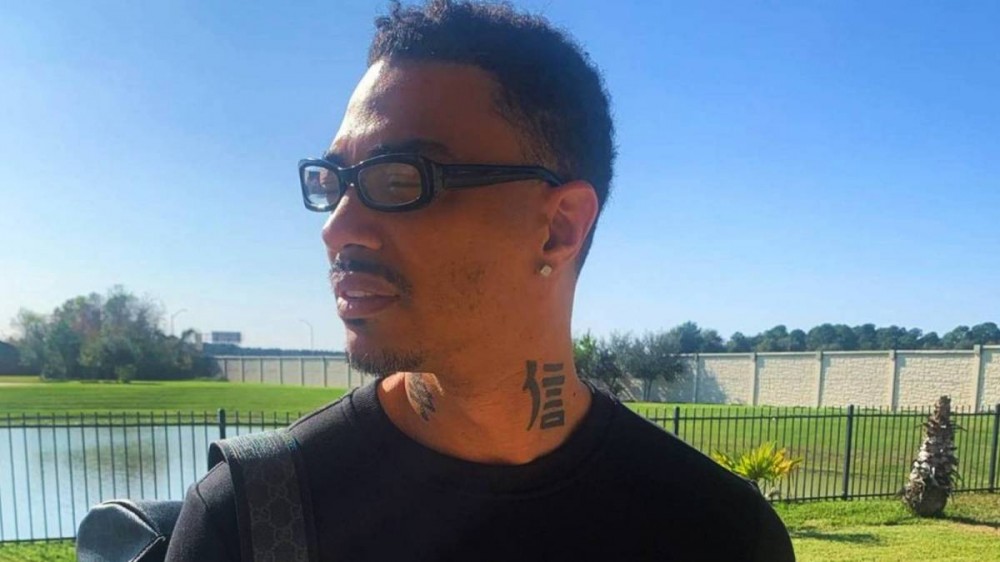 Houston, TX – Gun violence continues to rip through the rap community much like it did in 2021. Three months after Young Dolph was fatally shot in his hometown of Memphis, fellow Memphis rapper and Yo Gotti artist Snootie Wild is fighting for his life.

According to ABC13, Snootie Wild was found shot in the neck next to an SUV in a ditch early Friday morning (February 25) in Houston, Texas. Police told reporters they arrived at the scene around 2 a.m. local after responding to Shotspotter, a program that detects gunshots around Houston.

Authorities say Snootie Wild — who signed with Yo Gotti’s Collective Music Group (CMG) in 2013 — received CPR at the scene and transported to a nearby hospital in critical condition with a 50/50 chance of survival. Investigators said a neighbor caught the entire incident on camera.

As officer R. Willkens explained, “It looks like he backed in there (the ditch) accidentally. Then the other vehicle pulled up, and folks got out of the car. They were talking for a little bit, and then all of a sudden, gunfire went off. Only one shot, actually.”

DJ Paul of the legendary Memphis rap group Three 6 Mafia is one of many pulling for Snootie Wild. Shortly after the news started circulating online, DJ Paul shared a photo of Snootie Wild to his Instagram account and wrote in the caption, “Dammm bro!!!! Pray for the M-Town brother @snootiewild Shot & In Critical. Mannn Snootie My Nikka, We Made Some Bump Together & He Always Kept It Real With Me… Even When He Wasn’t Suppose 2. #PrayforSnootieWild #memphis Legend.”

While Snootie Wild continues to fight for his life, his family is doing damage control. Rumors of his death are flooding social media, but that’s simply not the case. On Friday (February 25), the family released a statement on his official Instagram account.

“Snootie is not DEAD!” it read. “But he is fighting for his life. Out of respect for the family, please refrain from sharing anything that is not communicated through his official accounts. Thank you.”