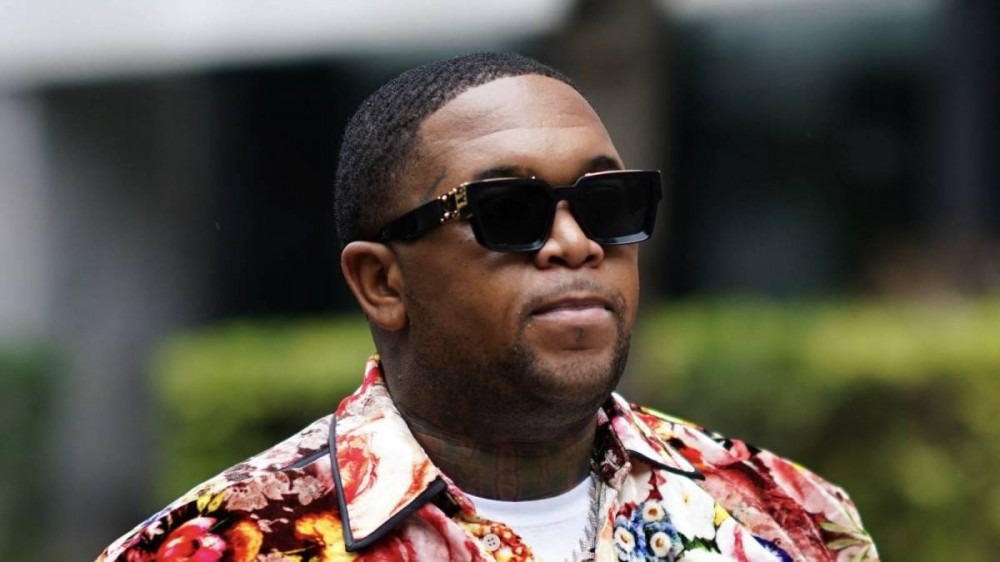 DJ Mustard drew some criticism after he revealed some pretty interesting studio rules last week. Fans didn’t like some of his rules and criticized Mustard which led to the multi-platinum producer having to explain what he meant by his list.

On Tuesday (September 28), a clip of DJ Mustard’s updated studio rules made its round on social media. The rules were the same except for the description Mustard included under most of the rules.

“Updated list for all you haters on the internet that’ll prolly never ever make it to my studio….this is for you guys,” Mustard wrote at the top of the list.

For the first rule regarding ugly people, Mustard explained it has nothing to do with the way anyone looks. He was referring to people who have unwanted energy and bad attitudes. Mustard is not trying to be around anyone with a disgusting personality.

One of the rules that drew the biggest reaction from fans was Mustard banning anyone who didn’t go to the gym the same day they come to his studio. Although Mustard has been living a healthier lifestyle and working out, fans dragged him for making such a rule when he’s struggled with weight issues in the past.

“The rule is to motivate,” he wrote under the gym rule. “I’m not perfect…but I’m not who I was back then… I’m always trying to better myslf…And yes, I hit the gym everyday.”

He added, “And post some new pics of me or I will sue yo ass for defamation of character Lmao!!”

Mustard also took time out to single out a few of his followers who had something to say about his list and torch them on his Instagram Story on Monday. Mustard shared Instagram posts of certain followers and proceeded to diss them right back.

It’s no secret that rappers and producers may have outlandish studio rules. Just look at Kanye West’s studio rules for the recording of Donda, as presented by Brooklyn rap star and “Off The Grid” guest feature Fivio Foreign.

“When we went to Ye’s shit he made us all wear like [Yeezy],” he told the L.A. Leakers during an interview a few weeks ago. “We had the vest on, he made us all wear Donda merch. I thought we were on Donda timing, I guess to get us in [that mindset].”

He added, “This is what he do. It’s like uniform. He give us Yeezys, some type of pants, cargo black-looking [pants] and Donda shirts. That’s what he do, so I guess it takes away the egos.”