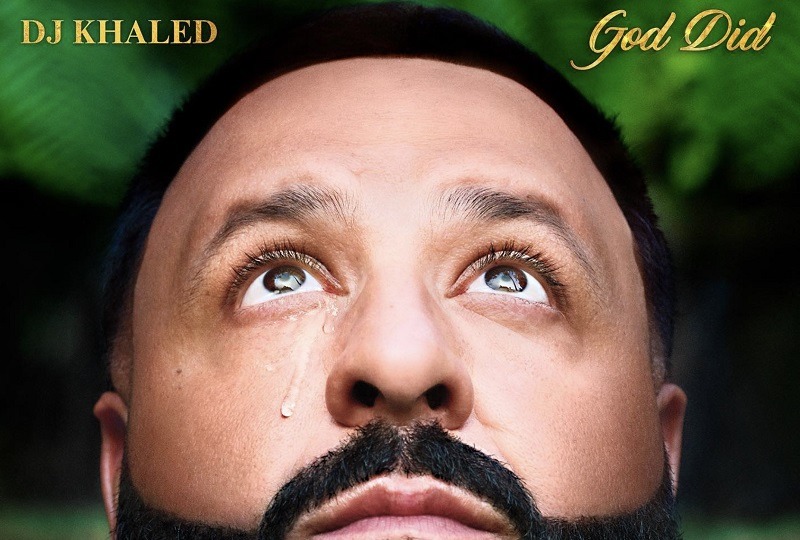 Another one. DJ Khaled’s GOD DID will debut on top of the Billboard 200, becoming his fourth album to top the charts.

GOD DID opens with 107,500 equivalent album units in the first week. The album is also the 10th top 10 album for Khaled.

God Did features 31 guest musicians, 16 of whom have previously reached the top of the Billboard 200. Drake, Eminem, Future, Jay-Z, Lil Baby, and Travis Scott are among the features.

Giving a strong run to Khaled was Bad Bunny’s Un Verano Sin Ti, which came in a No. 2 this week after nine nonconsecutive weeks at the top of the charts.