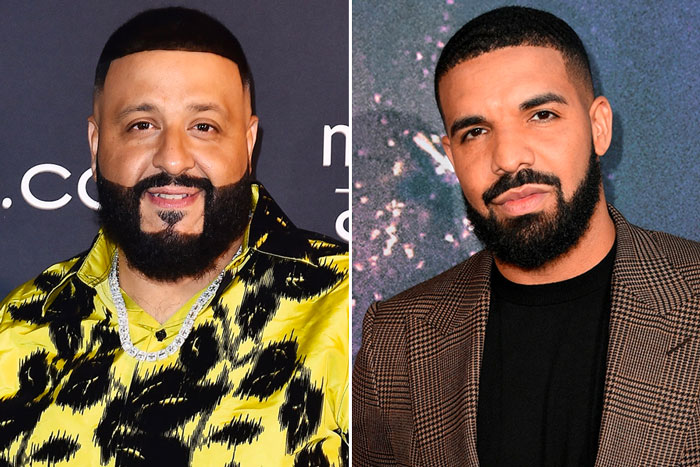 DJ Khaled and Drake have another one on the way.

The We the Best mogul has announced that he and Drake have collaborated on a “pop chune,” which serves as the first single off his upcoming album. Taking to Instagram on Saturday, Khaled shared a video of himself sitting in the studio alongside a real life owl, Drake’s OVO mascot.

Khaled has been teasing the track for weeks, posting images of owls across his social media feed. It’s unclear when the song will drop, but Khaled previously told fans to expect new music sometime this summer, with an album to follow. “I AM SUMMER ! There no summer wit out a KHALED ANTHEM! I AM SUMMER ! New album in the works and FIRST SINGLE BEEN DONE !” he said.

He also teased the track during a recent appearance on N.O.R.E.’s “Drink Champs” podcast. “Drake is definitely on DJ Khaled’s single and the vocals sound so incredible,” said Khaled. “The frequency of that motherfu**er, the sonics, the way that shit sound, it’s incredible.”

A video may also be in the works. Last month, Khaled shared a screenshot of a FaceTime call between him and Director X, who has directed Drake’s videos including “Hotline Bling,” “Life Is Good,” and “Work.”

Back in January, Khaled flew to Toronto to link up with the 6 God at his new mansion. During his visit, they also hit the studio. “It’s amazing what you can get done in 24 hours. I can’t wait to share these moments and real life Story wit you,” he said at the time.

Khaled is readying his new album, the follow-up to last year’s Father of Asahd. He and Drake have collaborated in the past on songs including “I’m On One,” “No New Friends,” “For Free,” and “To the Max.”

UPDATE: DJ Khaled has announced that he will be dropping not one, but “two anthems” with Drake on Thursday at midnight. Watch him make the announcement in the trailer below.

FAN LUV MAY THE 🔑s BE WIT U! pic.twitter.com/2xjC1USwrT