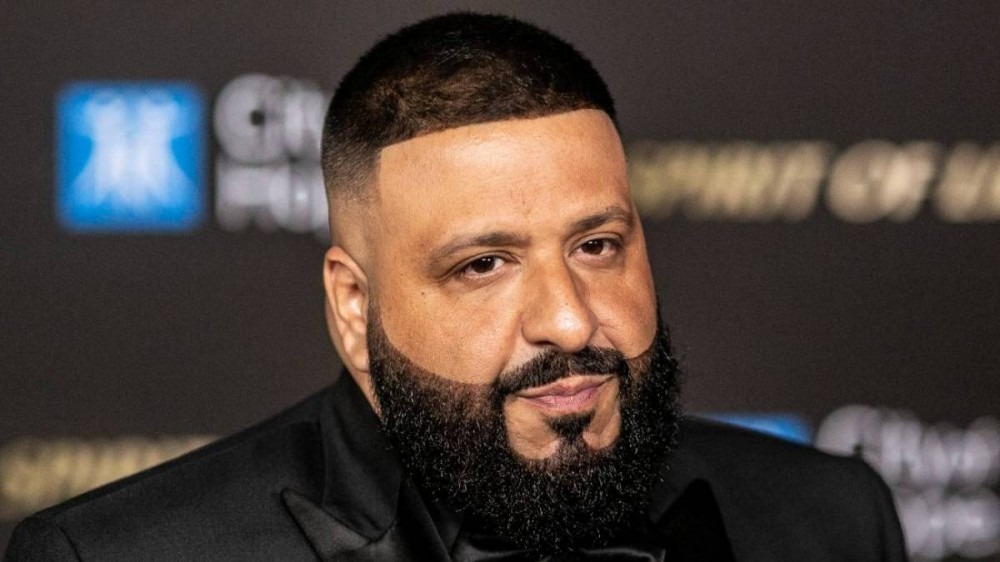 DJ Khaled makes it look easy at times with the number of blockbuster collaborations he has in his arsenal, but it took a lot of hard work to get to the position he’s in today. The Grammy Award-winning producer took to Instagram on Monday (February 22) to give people a sneak peek into his grind by sharing throwback photos before the fame.

“Some boy Ah need to do history lesson unless you want lesson,” he wrote. “Some tings take time and some tings take along time. can’t wait to share the KHALED KHALED journey on my new album I’m working on. When it’s coming? I don’t know but jus know @wethebestmusic HOME OF THE ANTHEMS. Swipe for HISTORY LESSON or some boy might want lesson. THE LIGHT IS LOVE. YOU CAN NEVER SKIP THE GRIND! DO NOT GIVE UP!!!!!”

In a 2016 interview with the Miami New Times, Khaled told the story of how his mother and father moved from Palestine to New Orleans with just $20 to their name then made a living by selling clothes out of a van at a flea market. A young Khaled would often go along to help, which was also the only chance he had to spend quality time with them.

After his family moved to Orlando, Khaled started DJing in his garage at the age of 13, but it was difficult to get support from everyone around him.

“I wouldn’t say the word ‘black sheep of the family’ — but I guess I was,” he admitted. “My mother and father supported me. Other people outside the family were like, ‘Man, what’s Khaled doing? He crazy.’ ”

Tax issues eventually stripped his family of all their money and forced them to move back to New Orleans, which is where Khaled got a job at Odyssey Records and met Birdman and a 12-year-old Lil Wayne for the first time.

“Birdman would drop off CDs and cassette tapes,” he said. “I used to be the guy behind the counter.”

Khaled eventually ended up in Miami in 1994, fresh off serving a month in an Orlando jail for four traffic offenses in the space of a month. Like his father years ago, he also only had $20 to get by on and slept everywhere from motels to his girlfriend’s car, while making money DJing anywhere he could.