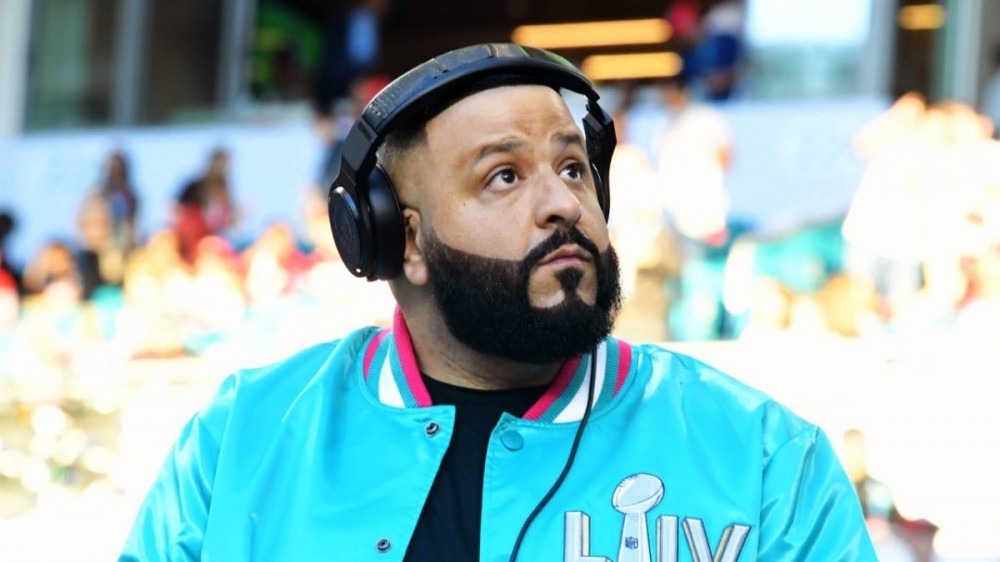 People tend to forget that DJ Khaled is an actual disc jockey on top of being a record executive, businessman and larger-than-life personality. On Saturday (July 4), the We The Best Music founder took to Instagram to remind folks about his skills on the 1’s and 2’s.

The clip shows Khaled scratching two records at once before focusing on one vinyl and absolutely tearing it up with the crossfader on his mixer. The Miami native’s skills were so impressive that celebrity friends such as Royce Da 5’9, D-Nice, A-Trak and more saluted him in the comments section.

“A ‘REAL’Dj bruh…. I don’t think enough people know that about you…,” Royce wrote, while D-Nice said, “Bro! Remind them who you are!!!” A-Trak — a former DMC World DJ Champion — also chimed in with “Let em know!”

DJ Khaled went a step further and posted a throwback photo of himself surrounded by several crates of records and two turntables with a mixer from way back in the day.

“They didn’t believe in us , GOD DID !” he captioned the flick.

DJ Khaled clearly hasn’t lost his skill when mixing it up on the turntables, nor when comes to being in album mode. Over the last few months, the 46-year-old has been ramping up excitement for his forthcoming project by teasing collaborations with Drake, Kanye West, Future, 21 Savage, Lil Baby, Roddy Ricch, Lil Durk and many more.

The album will serve as Khaled’s 13th studio effort and the follow-up to last year’s Khaled Khaled, which debuted at No. 1 on the Billboard 200. JAY-Z, Nas, Lil Wayne, Cardi B and Migos headlined the star-studded supporting cast.