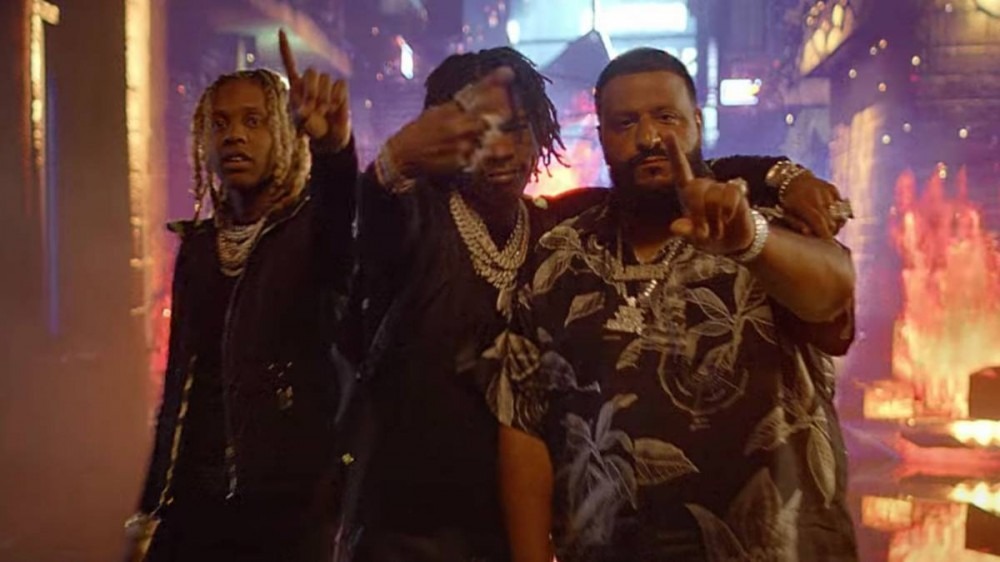 Eight years later, DJ Khaled is still suffering from success. After celebrating the single going gold in June, Khaled’s “Every Chance I Get” collaboration with Lil Baby and Lil Durk has now gone platinum.

On Monday (August 2), Khaled’s label, Epic Records, announced that the trio’s street smash has been certified platinum by the Recording Industry Association of America (RIAA), signifying at least one million sales stemming from both digital downloads and equivalent on-demand streams.

Its brand-new platinum plaque coincides with “Every Chance I Get” hitting number one at urban radio. The song also recently enjoyed spins on television having been played during ESPN and ABC’s coverage of the NBA Finals in July.

Climbing as high as No. 20 on the Billboard Hot 100, “Every Chance I Get” appears on DJ Khaled’s 12th studio album Khaled Khaled, which debuted at No. 1 on the Billboard 200 back in May. It’s the third single from the LP to sell at least one million units following the double-platinum “Popstar” and the platinum-certified “Greece,” both of which feature Drake.

Meanwhile, “Every Chance I Get”’s platinum plaque marks yet more success for Lil Baby and Lil Durk, whose collaborative album The Voice of the Heroes topped the Billboard 200 earlier this year.

The Voice of the Heroes earned Durk a well-deserved first No. 1 album, while for Baby, it was his second chart-topping effort following last year’s My Turn, which has since been certified triple-platinum.

Watch the video for “Every Chance I Get” below.