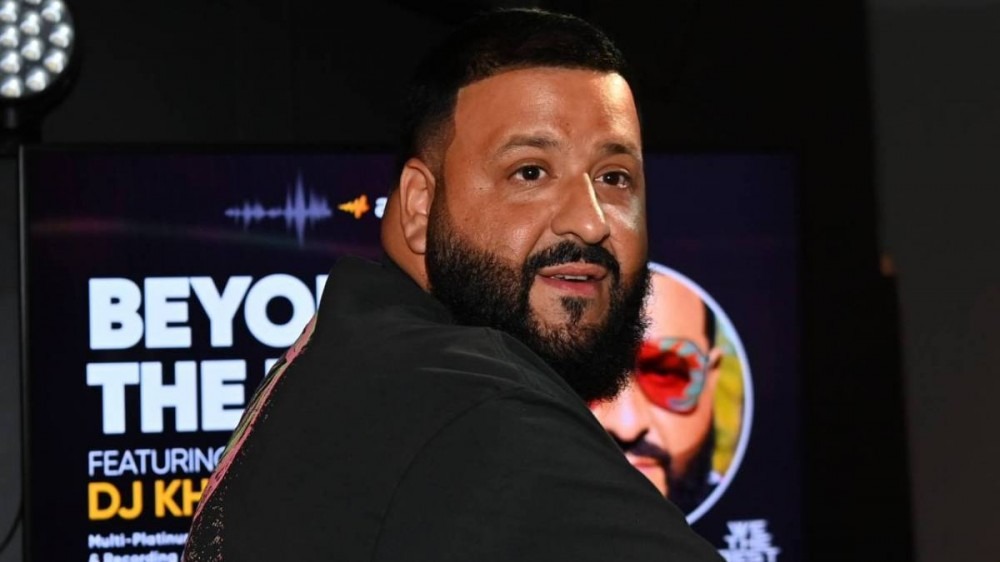 There always seems to be someone who looks like another rapper and decides to go ahead and actually act like their “twin.” Drake had one running around a few months ago in Miami and now DJ Khaled has someone impersonating him.

On Monday (April 4), footage of DJ Khaled’s twin hanging out at a Waffle House began circulating online. The clip shows a guy sitting at a table where he spots the fake Khaled standing behind him. The Dopplegänger appears to be intoxicated as he pays for something before looking into the camera and hitting one of DJ Khaled’s famous lines.

“Another one,” Fake Khaled said while holding up the number one with his finger.

Khaled had a similar incident when an Uber driver that looked exactly like him went viral on social media. The video showed the driver picking up passengers and using the We The Best boss’s lingo, which created a hilarious moment for fans to enjoy online.

There’s no Dopplegänger that was more successful than Drake’s twin that ran amok in Miami. “Fake Drake” had picked up so much steam visiting Miami venues that he started getting paid to perform at some of the hotspots. During an interview with the No Jumper podcast, the imposter revealed how his life turned around thanks to Tory Lanez sharing him on his page and Drake giving him his blessings.