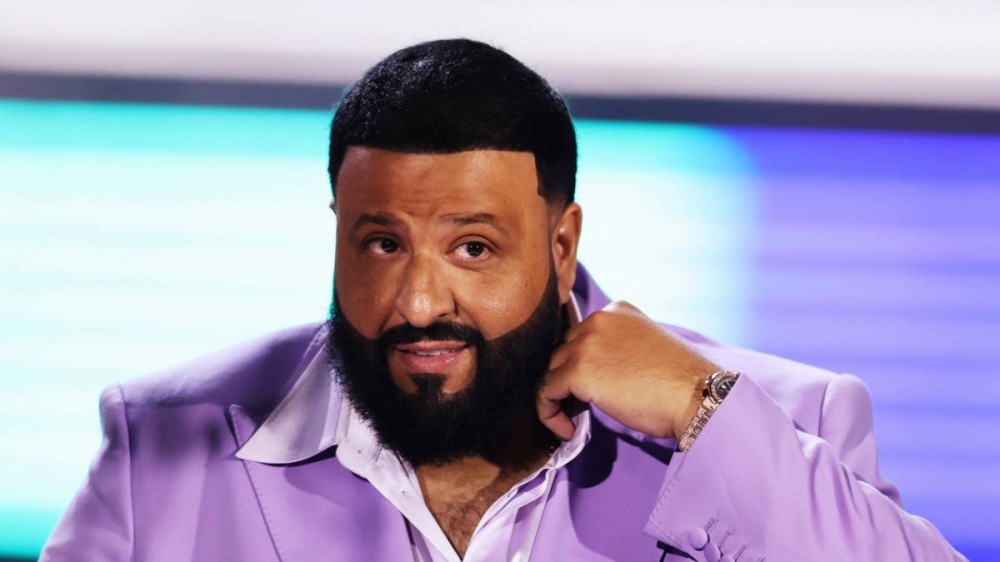 Miami, FL – DJ Khaled is a celebrity, and with that comes fans looking to get pictures or even the opportunity to get close to him. On Saturday night (July 16), Khaled was on his way to Matte Collection’s Miami Swim Week afterparty at The Villa Casa Casuarina when one fan tried to finesse her way into his car.

The We The Best boss captured the whole moment on his Instagram when a group of people surrounded his car and began taking pictures. Khaled rolled down the window so his fans could get a better look at him, when one woman poked her head inside the car and was amazed at what she saw.

“This is a cool car. Can I come sit with you?” she asked Khaled, leaving him looking slightly startled.

Although the woman was denied entry into DJ Khaled’s car, she took it all in stride as she laughed it off along with the rest of the fans who were standing beside her. On the other hand, DJ Khaled wasn’t going to miss his chance to promote his upcoming album God Did.

The Miami, Florida native released the trailer for his new album on Instagram earlier this month, which was filled with archival footage showing his long journey to where he is today. Drake, Future, Diddy and more appeared in the clip, while Khaled flexed his résumé in the caption.

“We never fold and we never will ! I’m one of the greatest that ever did it,” he wrote. “#GODID ! @wethebestmusic WIN WIT US OR WATCH US WIN .”