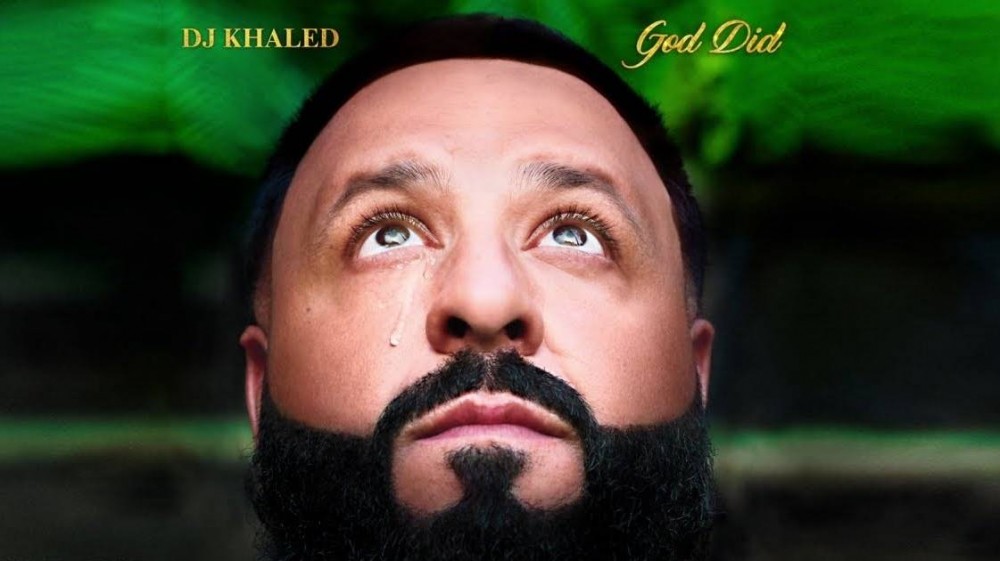 DJ Khaled’s GOD DID album managed to nab the No. 1 spot on the Billboard 200 this week — but by a tiny margin.

According to Billboard, the star-studded effort earned roughly 107,500 total album-equivalent units in its opening week, just ahead of Bad Bunny’s Un Verano Sin Ti, which reeled in 105,800 and has spent the last nine consecutive weeks in the coveted spot.

Khaled, of course, was elated by the news and celebrated in an Instagram video with his son Aalam.

Elsewhere on the chart, Kendrick Lamar’s Mr. Morale and the Big Steppers jumped back into the Top 5 at around 54,000, enough to land at No. 4. Silk Sonic — the smooth duo of Bruno Mars and Anderson .Paak — and their debut, An Evening With Silk Sonic, also returned to the Top 10 with approximately 44,000 (up 509 percent).

As for GOD DID, the total was comprised of 96,000 SEA units (equaling 129.82 million on-demand official streams), 9,500 pure album sales and 2,000 TEA units. The project featured 31 guests, 16 of which have previously topped the Billboard 200, including Drake, Eminem, Future, JAY-Z, Jadakiss, Lil Baby and Travis Scott.