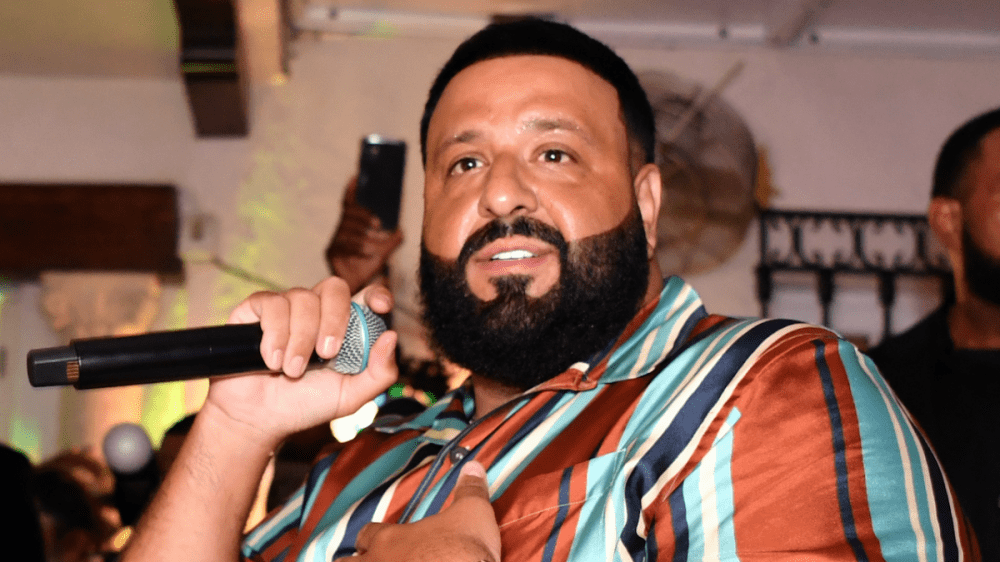 DJ Khaled may be a multi-millionaire with a reported $75 million net worth but that isn’t stopping him from playing the lottery.

The DJ/record producer took to Instagram on Thursday (July 28) to share a video of himself holding a ton of tickets for the upcoming Mega Millions lottery, which has an estimated grand prize of $1.02 billion. No winning tickets were sold for Tuesday’s (July 26) drawing with a $830 million jackpot, so the prize money is rolling over to Friday (July 29).

He wrote in the caption, “I got mine did you get yours are you focused I AM! #GODDID !”

Quality Control Music co-founder Pierre “P” Thomas also entered the lottery and took to Twitter to respond to those who had a problem with him buying a bunch of tickets.

“How the hell y’all mad at someone for trying to hit the mega million for a billion?” he wrote. “If y’all don’t get the fuck on with that shit. Ain’t nobody trying to be working every day like this.”

How the hell y’all mad at someone for trying to hit the mega million for a billion? If y’all don’t get the fuck on with that shit. Ain’t nobody trying to be working every day like this😂

DJ Khaled may be in a healthy financial position now, but that wasn’t always the case. During a 2016 interview with Complex, he talked about witnessing his family’s struggles and the days he used to sleep in his car.

“God has blessed me to see the luxury side of things,” he said at the time. “I’ve seen my family work so hard and come up, and I’ve seen it all get taken away. I had to man up, and part of that was sleeping in my car, getting an apartment for a month, and getting evicted the next month. Staying in the $25–$35 hotels. I just never panicked. I stayed focused and I never surrendered. Now I take care of my mother, my father, and my entire family, as well as myself, my woman, and my team that I consider family.”

He continued, “We all fall. The only difference is that I get up. The message I’m trying to say is that I’m tough because of life experience. I can’t make this up. This is something I’m talking about from my life. You know what? I’m sure we could all relate because we’ve all got life. Some people ain’t got it. When you wake up and you complain and you’re stressed out—you’ve ever seen them graveyards? We not there. We blessed, man. We got life.”