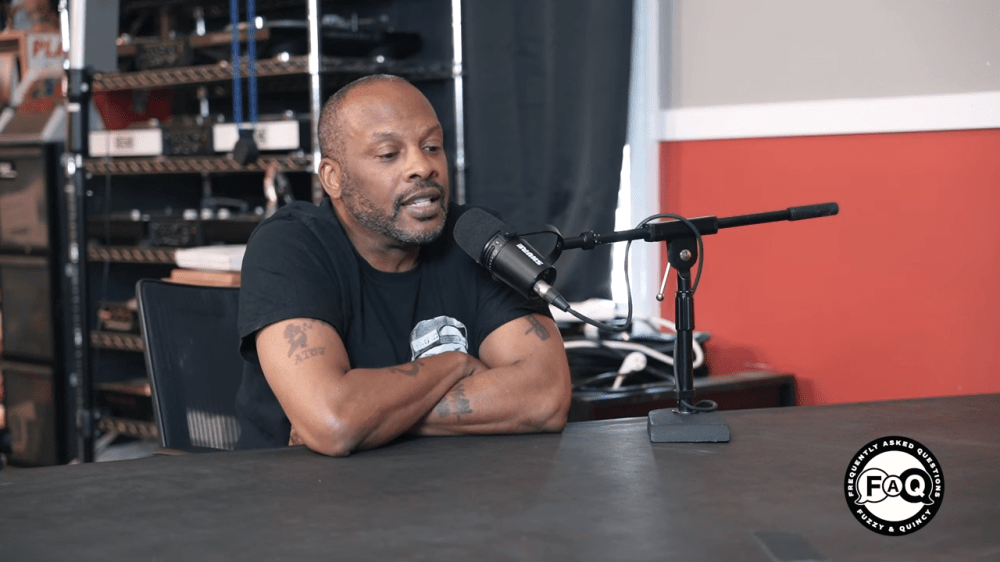 We have heard plenty of opinions following Will Smith’s viral slap at Chris Rock at the Oscars months ago. Now one of Smith’s best friends, DJ Jazzy Jeff, is giving his insight, noting that it didn’t matter who was in front of him, the result would have been a slap.

DJ Jazzy Jeff was a guest on the Gaq Podcast and revealed Smith would have stuck up for Jada Pinkett Smith regardless of the situation.

“People say, ‘Oh he wouldn’t have done that to no gangsta,’ let me tell you something about Will. Will is somebody that cliff dove in Jamaica and couldn’t swim,” Jeff said. “Will was the person that whatever he’s afraid of, he runs to. I ain’t got that in me. I don’t have that in me at all. I’ve watched Will almost die numerous times.”

You can hear it from Jeff below.

This marks the second time that DJ Jazzy Jeff has spoken about his friend’s Oscar moment. You can hear it the first time here.