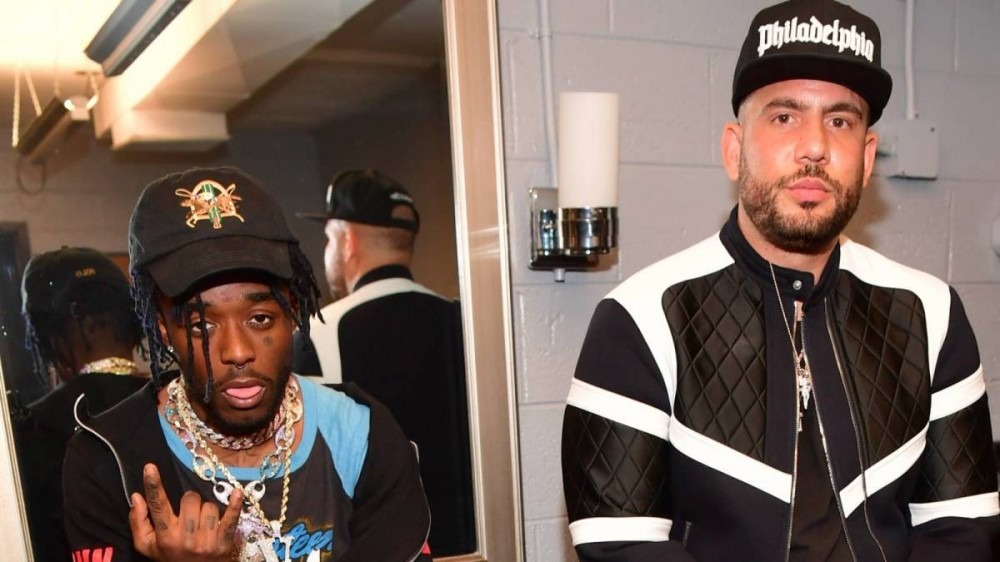 DJ Drama has revealed what he believes happened between his label Generation Now, Lil Uzi Vert and Roc Nation. Speaking to the Rory & Mal podcast, the seasoned Hip Hop executive, DJ and Gangsta Grillz mastermind explained why he was so disheartened by Roc Nation’s involvement.

“Generation Now, we had amazing success with Lil Uzi Vert,” he said. “We’re in a great space. One of the reasons why it was a tough spot for us is because Vert’s success was our success. Even with the Roc Nation situation, like Roc Nation was put in the media as if they saved Lil Uzi Vert’s career. It was a Free Uzi Campaign. Roc Nation Save Lil Uzi. Saves him from who?”

Lil Uzi Vert vocalized his issues with DJ Drama and Generation Now co-founder Don Cannon in 2019. In a series of since-deleted tweets, he expressed regret over singing with the label while calling Drama “broke” and accusing Cannon of being a “snake.”

But DJ Drama told Rory and Mal: “We’re not culture vultures. We are the epitome of the dream. What did y’all save him from? We didn’t do nothing wrong by that kid. All we did we help make him a superstar. It didn’t have to go down like that.

“And I love JAY-Z. He’s in my top whatever rappers of all time. This is not necessarily a criticism of him, per se. But c’mon now. Why was the spin Roc Nation saves Lil Uzi Vert’s career? Don’t paint us out to be the bad guys. Get the fuck outta here with that bullshit.”

Lil Uzi Vert signed a management deal with Roc Nation in March 2019 in hopes of finally releasing his highly anticipated sophomore album, Eternal Atake. At the same time, Drama insisted he and Cannon had nothing to do with its delay.

“Uzi should put EA out tomorrow or any day he wants,” he wrote. “He has me and Cannon’s total support and blessings to drop it!”

Eternal Atake finally arrived in March 2020 and debuted at No. 1 on the Billboard 200 with over 288,000 total album-equivalent units sold in its opening week.