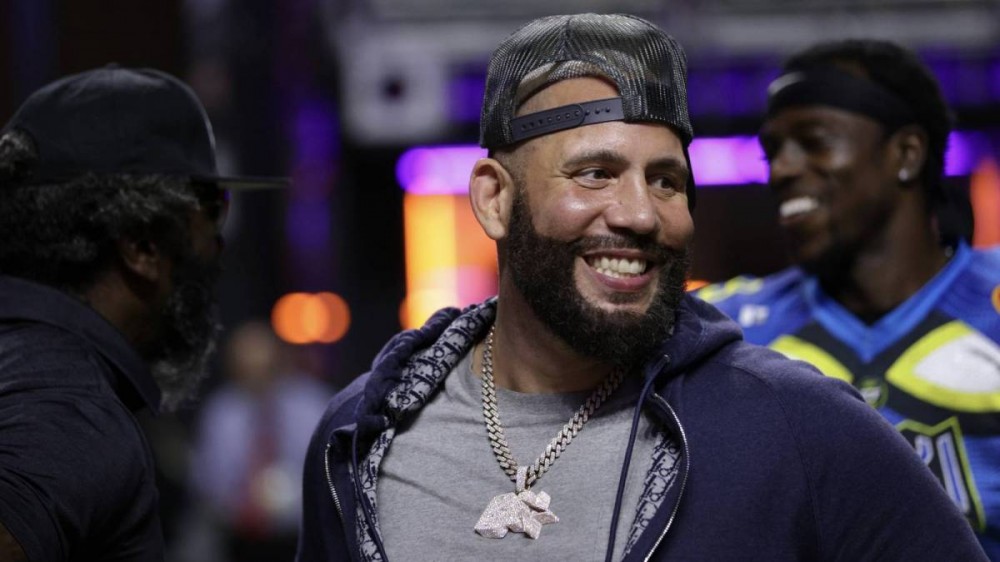 RICO charges are a hot-button topic of discussion within Hip Hop following Young Thug and Gunna’s arrests in May as part of a 56-count indictment.

Once upon a time, Generation Now co-founders DJ Drama and Don Cannon faced RICO charges in Georgia for selling counterfeit mixtapes following a raid of their Atlanta studio in January 2007.

The feds worked with the RIAA as they looked to combat severe piracy issues plaguing the music industry. Luckily for Drama, the day he was arrested would be the only night he’d spend in jail as he and Cannon went on to beat the RICO charges.

Over 14 years later, DJ Drama is still thinking about winning the RICO case as he reflected on it on Twitter on Tuesday morning (July 12).

“I REALLY got hit wit the R.I.C.O.  (and won),” he said in response to a tweet stating how Drama got locked up because of his lucrative mixtape business when CDs were a thing.

According to The New York Times, law enforcement confiscated 81,000 CDs, recording equipment, computers and even cars. The company’s business operation was entirely put on hold as their assets and bank accounts were frozen.

Nowadays, Drama and Cannon are riding high alongside Leighton “Lake” Morrison as the co-founders of Generation Now.

After guiding Lil Uzi Vert to stardom, the trio used their blueprint to help vault Jack Harlow to the top of the Billboard Hot 100 and become a mainstream rap darling.