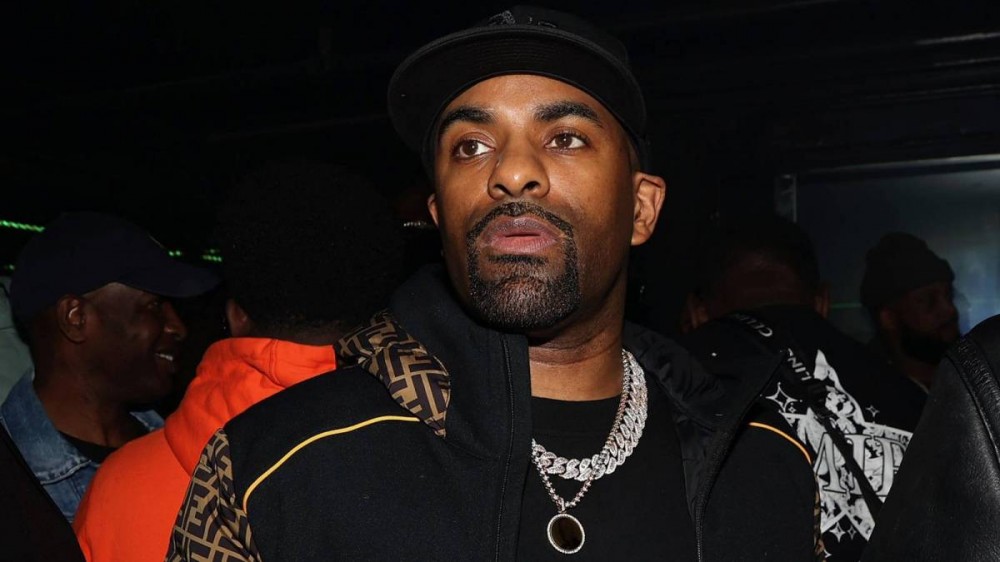 DJ Clue has criticized the quality of some of today’s Hip Hop music, saying he thinks rap would be better if artists actually put pen to paper during the creative process.

Taking to Twitter on Wednesday (August 17), ClueManatti revealed he’s not a fan of some of the music being produced today, and he offered some advice to those making music in the modern era.

“A lot of these records would be better if these rappers took a pen and pad and wrote their raps down,” Clue tweeted. “It needs to be well thought out and not just saying anything.”

A lot of these records would be better if these rappers took a pen and pad and wrote their raps down. It needs to be well thought out and not just saying anything. Some of these songs be A,B,C and awful.. TF
😩🤦🏾‍♂️

Several people in Clue’s comments agreed with his sentiments. “Word I’m so over it at this point,” one user wrote, adding: “The producer should be the star.” Another said: “Finally someone says it.” Some wanted Clue to bring up specific names.

There are many rappers who pride themselves on never writing lyrics down and creating hits off the top, the most famous being JAY-Z and Lil Wayne. But not every artist has the capacity to do this.

Consequence recently commented on the craze and said he thinks more rappers should use songwriters to keep their music at a high level of quality.

Appearing on an episode of Drink Champs with N.O.R.E. and DJ EFN, the Queens native talked about rappers refusing to collaborate with songwriters to maintain an image when it’s actually damaging their careers.

Back in 2012, Cons’ friend and frequent collaborator Kanye West revealed he didn’t write down any lyrics for his first four albums.

In an outtake from Ice-T’s directorial debut The Art of Rap, Yeezy said that he didn’t actually begin writing down his lyrics until he started work on his magnum opus My Beautiful Dark Twisted Fantasy.

More recently, Young Thug admitted to never writing his raps down. “I’ve never written a lyric. Ever,” he told i-D. “I really haven’t. I kind of just freestyle. I just go with it as it comes. I never really wrote anything down. I’m not patient enough to sit and write. It just takes a lot of my day.”