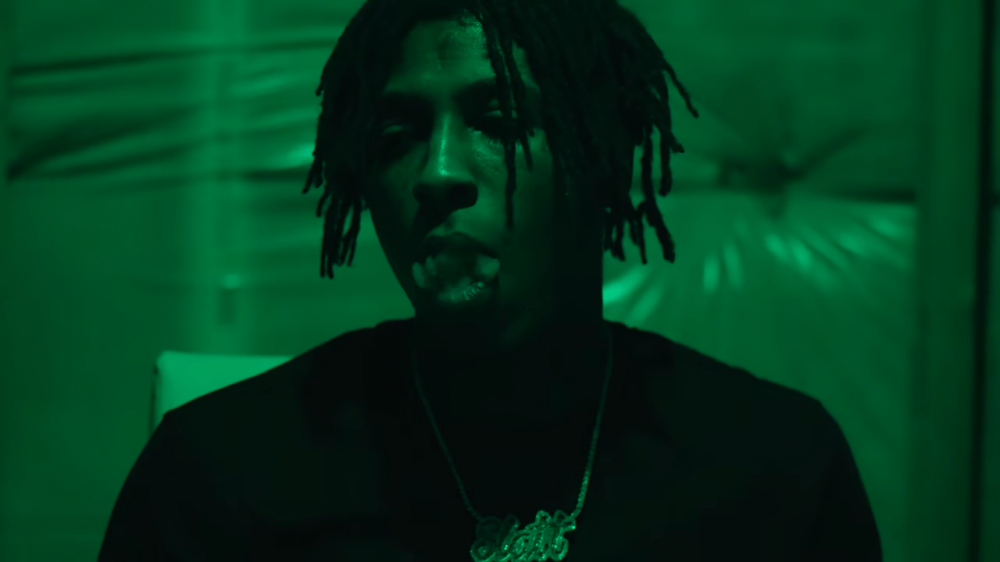 NBA Youngboy just released a joint album with DaBaby but he has more work loading. Speaking with DJ Akademiks, YB revealed that he will be releasing a new album, The Last Slimeto soon.

“Talked to YB .. he in great spirits n focused,” Akademiks wrote on Twitter. “I complimented him on his work ethic dropping so much music and so consistently n he said this the average for him.. he got a whole nother level… n said ‘The Last Slimeto’ a album not a EP. want his fans to pre order it fri.”