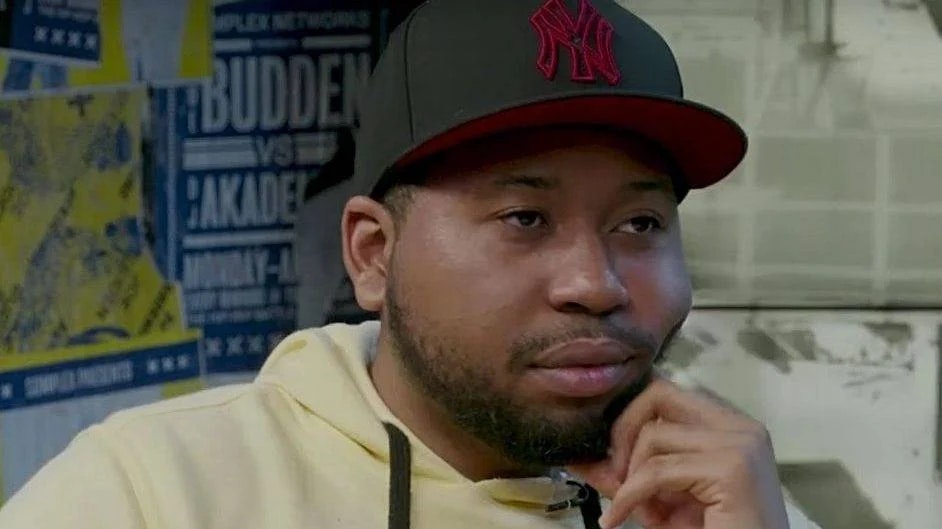 DJ Akademiks has been paying close attention to the YSL RICO case and saw an interesting twist in the case as a leaked document revealed a state informant cooperating with the prosecution.

After reading off details of the leaked paperwork, Ak reveals he wants the same energy kept that was given to Tekashi 6ix9ine.

“It’s so interesting, that the rap community shunned 6ix9ine and acted like what 6ix9ine did was an anomaly,” Ak said.

You can hear it from Akademiks below.

The witness planning to testify against YSL leader was placed in protective custody. The Fulton County prosecutor Don Geary reportedly urged the judge presiding over the case to “further restrict the disclosure of certain information” before Young Thug’s case, according to The Atlanta Journal-Constitution. Geary said that a document breach put one of the witnesses against Young Thug’s safety in danger.

“We found a lot of information concerning one of our witnesses on basically a (celebrity news) outlet,” Geary told the judge.

The Fulton County D.A. filed a motion on Monday requesting that lawyers refrain from sharing discovery information with anybody save the legal teams representing their defendants. She continued by saying that recently, her office had given attorneys access to their discovery materials, which included “the names of all lay witnesses (and) collaborating YSL colleagues that will be called to testify in this matter.” She continued by saying that the proof they had previously given has since appeared online.