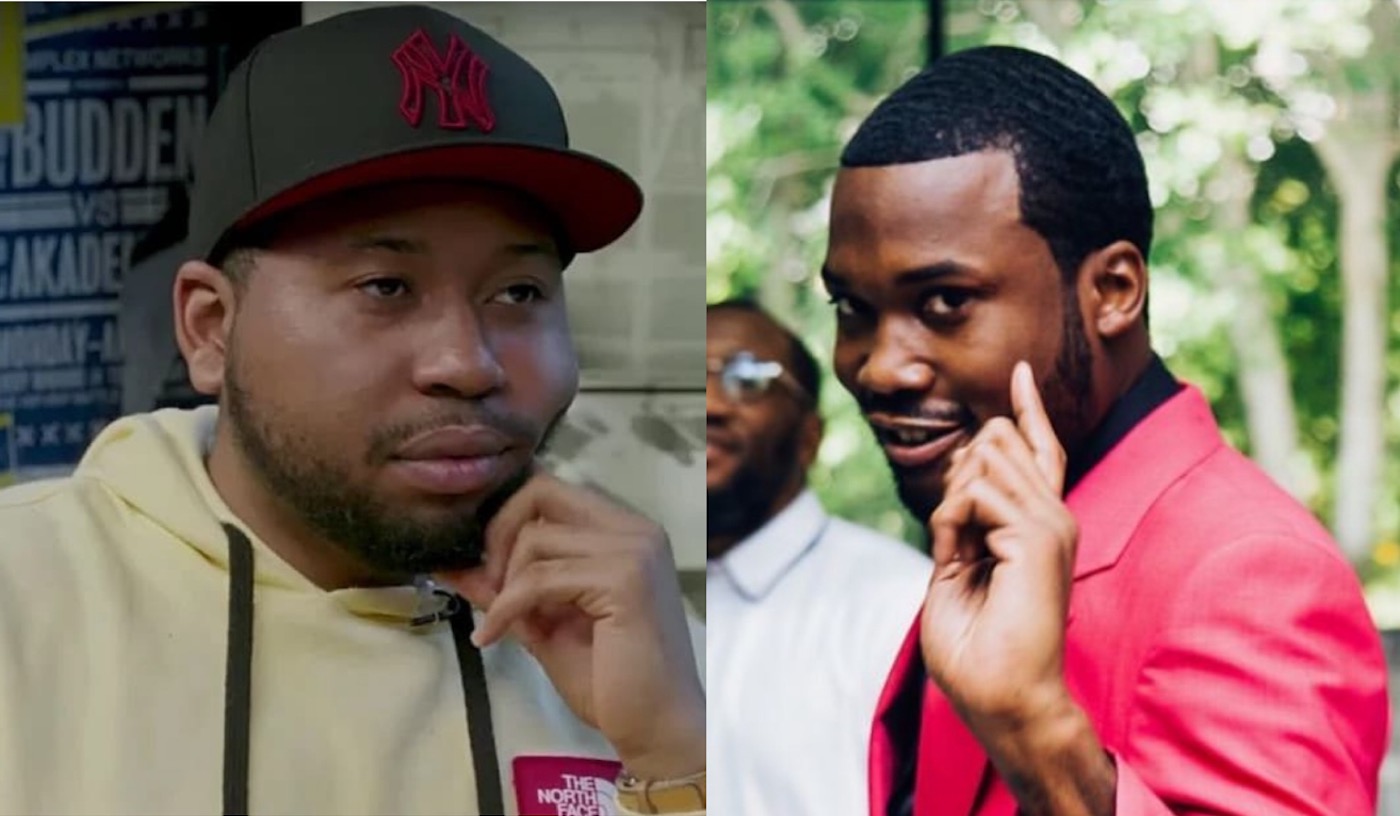 The beef between DJ Akademiks and Meek Mill rages on. Meek has recently been dropping new music, including his “Sharing Locations” single, but Ak has a special message for him in his latest Twitch stream.

“Meek Mills stop waiting for 20 niggas to give you a feature to drop an album,” Akademiks said. “Drake ain’t drop a single before dropping an album. Are you going drop a song with you and Uzi? Oh wait, we like Uzi, we don’t like you.”

He added, “You gonna drop a song with you and Durk and Baby? What about dropping a song with just you? Why not? My favorite rapper don’t need another nigga to make his song go lit. You know what he do, he get on a song and he do it himself.”

Despite Ak’s statements, Drake’s first single from the Certified Lover Boy album is “Way 2 Sexy” featuring Young Thug and Future. Although, it did debut alongside the album.

Do you think Ak has a point? Tap in below.