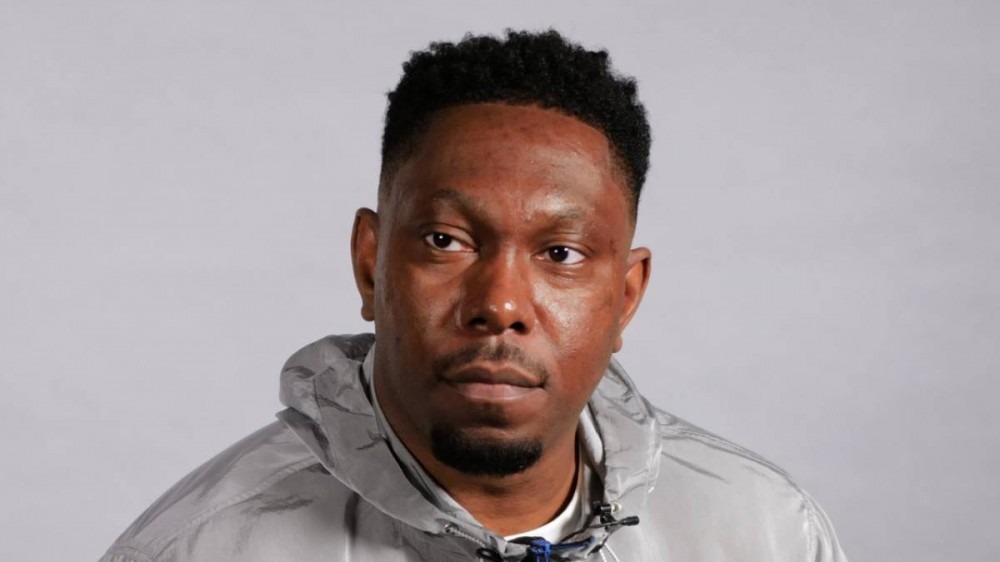 London, U.K. – Dizzee Rascal (real name Dylan Kwabena Mills) was reportedly found guilty of assault by beating at Wimbledon Magistrates Court on Monday (March 7), according to Yahoo! Entertainment. As captured on video, the U.K. rapper also broke a Press Association (PA) photographer’s camera on his way out of court. A character witness had just stated in court he’d “never seen Dylan display aggressive behavior,” but apparently the guilty verdict was enough to cause quite the reaction.

As PA photographer James Manning explained, “He came out of the court, I was taking his picture, just standing still on the corner. He then pushed my camera into my face, which then caused it to fall to the floor, at which point he then picked it up and then threw it across the road. It smashed into a lot of pieces.”

I’m not making this up pic.twitter.com/xOasBYSTuj

Dizzee Rascal, who penned the popular 2000s singles “Fix Up, Look Sharp” and “Bonkers” — was arrested after he went to the South London home of his former partner and mother of his two children Cassandra Jones in June 2021. He reportedly “barged” his way into Jones’ home before “pushing her around the room and eventually to the floor.” He also hit his own head repeatedly on the fridge.

Jones and Jones’ mother, who was at the home during the incident, attempted to film his behavior on their phones, but he took them away from them. Neighbors called the police after hearing loud shouting and he was ultimately arrested. District Judge Polly Gledhill returned a guilty verdict, saying the argument had arisen over child contact issues as well as finances, calling him “abusive and aggressive.”

He’s expected to be sentenced on April 8 in London, although it’s unclear how his conviction will impact his impending endeavors. In addition to music, Dizzee Rascal is a regular on U.K. television, having appeared on The Great Celebrity Bake Off just last year. He’s also scheduled to voice a character in the upcoming Netflix animated anthology The House.